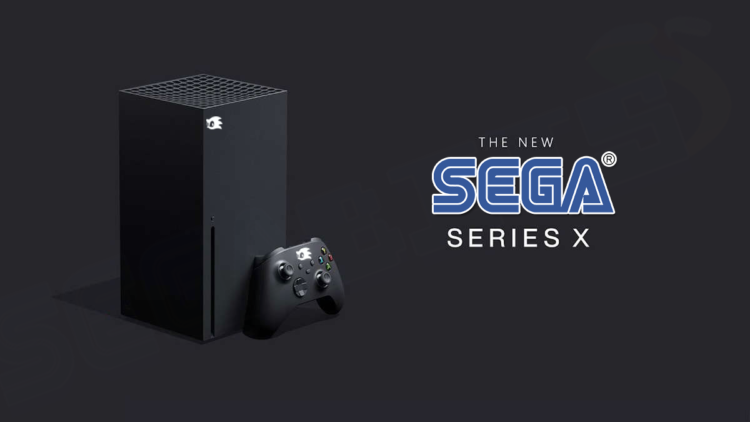 Famitsu has been teasing ‘Revolutionary’ SEGA news that should be coming out in a few days, we posted an article and video about the news with some speculation. One of the speculations we had in our video was that SEGA could be rebranding the Xbox Series X in Japan as a SEGA console and promote it themselves considering how bad Microsoft’s branding has been in the nation. It seems we weren’t the only people to bring it up that we got subtweet by @ZhugeEX on Twitter. We have at least confirmed that it would be this outlandish speculation, but don’t worry we have other outrages speculations in our full video.

“A key opinion leader in China says they have seen the latest Famitsu issue and that they can confidently say that the news is not what has been rumored. (The rumor being that Microsoft would work with Sega to rebrand and launch Series X in Japan). Is something else.”

What could the news be? We will find out in a few days but it does seem some SEGAbits Discord users have brought up a good point about SEGA rebranding their logo with the ‘eye’ back in 2017, which teased ‘eye tracking technology’ that we never saw as a commercial product. People predicting this is what SEGA will show off, makes sense. But what do you think the big announcement will be? Let us know in the comments.