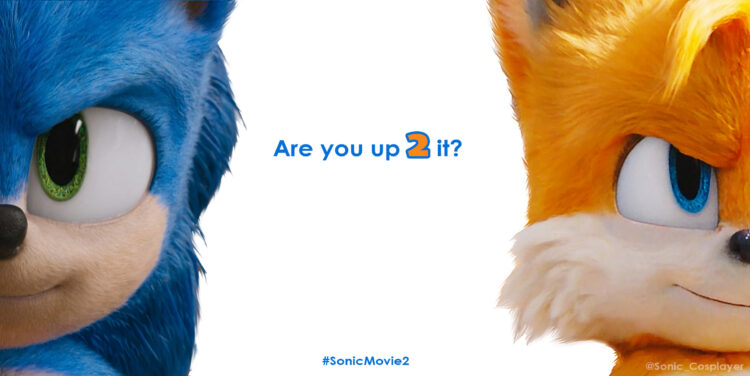 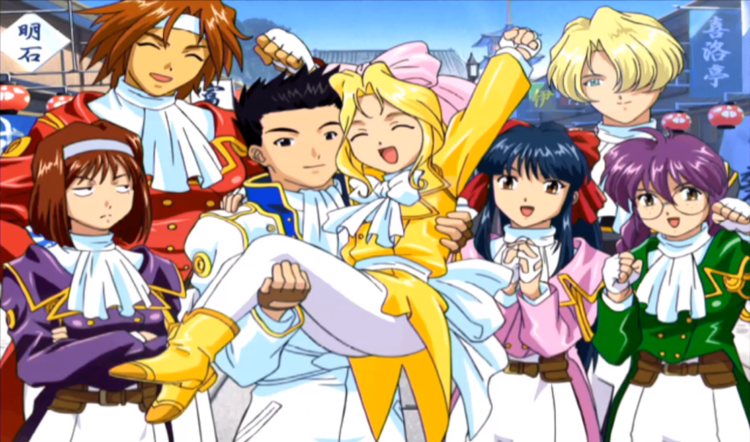 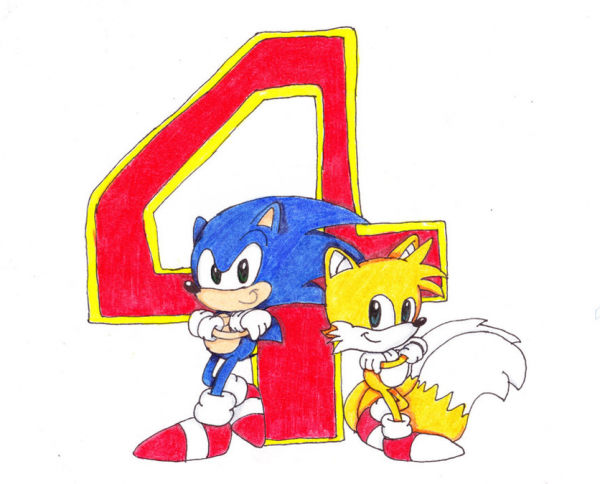 According to Nintendo Life, who has direct sources inside SEGA, the game is codenamed: “House of the Dead: Overkill 2”. They also stated that this one is rumored to be in the works for both Wii and (most likely) Playstation Move.

What about that release date? According to Nintendo Life, it should come out in mid-2011. Is it possible? Yes, the last game did end with a set up for another game.