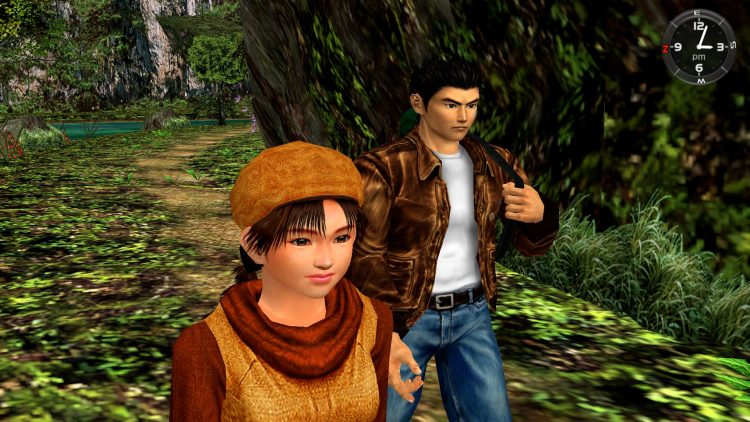 To our great delight, just last week Shenmue I & II were announced to be releasing to PS4, Xbox One and PC later this year.

Unlike most rereleases in the past few years, Shenmue I & II are not being remade from the ground up (as seen with Crash, Spyro and the PS2 Yakuza games). Instead, the games will be releasing as enhanced ports, thus retaining the graphical style of the Dreamcast originals. What more, the games will seemingly not be altered to cater to modern gaming sensibilities. Most notably, the ability to time skip (fast forward the clock to when a business opens) will not be implemented in Shenmue I while it will still be present in Shenmue II.

We wanted to ask you, the reader, this: How do you think the modern gaming audience will react to Shenmue I & II?