Back in January, we were teased that a new game in the Shin Megami Tensei series for Nintendo’s new system the Nintendo Switch. What it was wasn’t specified at the time, but commonly speculated to be a new “main” title. Now we have official confirmation that indeed it is a new installment in the main series, officially called Shin Megami Tensei V.

No specifications have been dropped, including a release date or gameplay, however similar to past installments it will take place in modern day Tokyo, along with having the franchise’s signature focus on demons and dark themes. The trailer shows two high school students walking in a hallway presumably from an airport, and then transitions into a tunnel with countless dead demons, set in what appears to be an apocalyptic Tokyo ravaged by monstrous winged demons.

While information is scare on Shin Megami Tensei V, more information might be dropped by next year. So stay tuned for more. 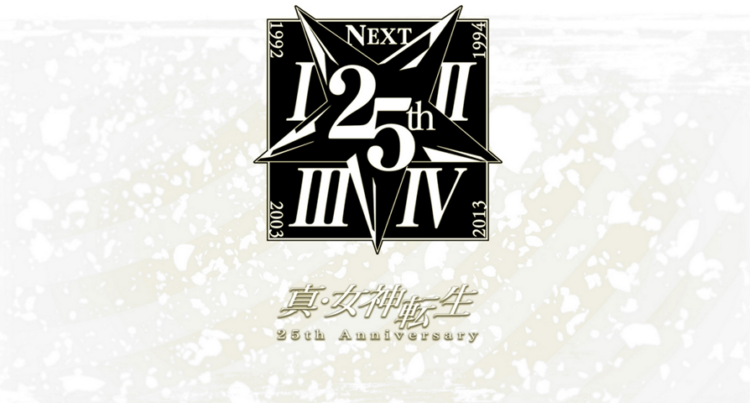 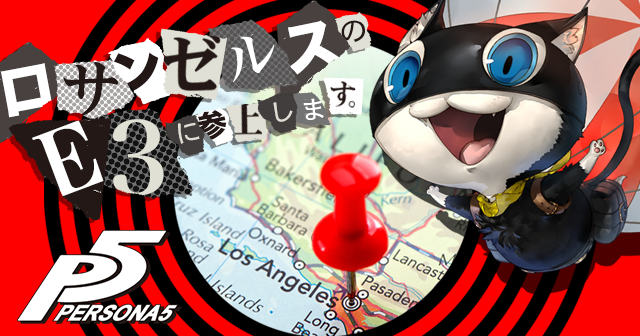 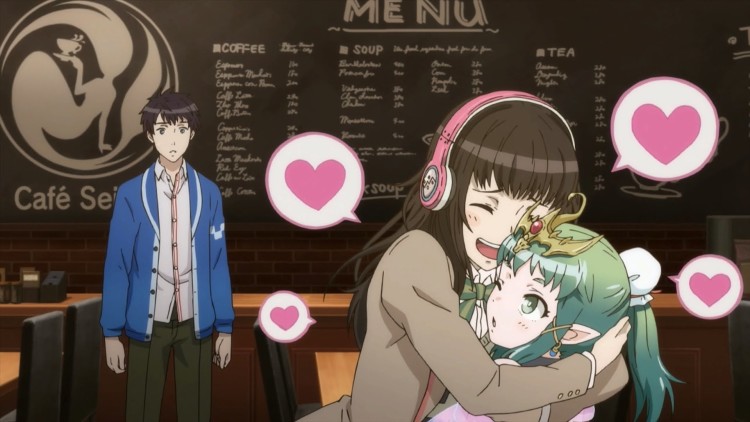 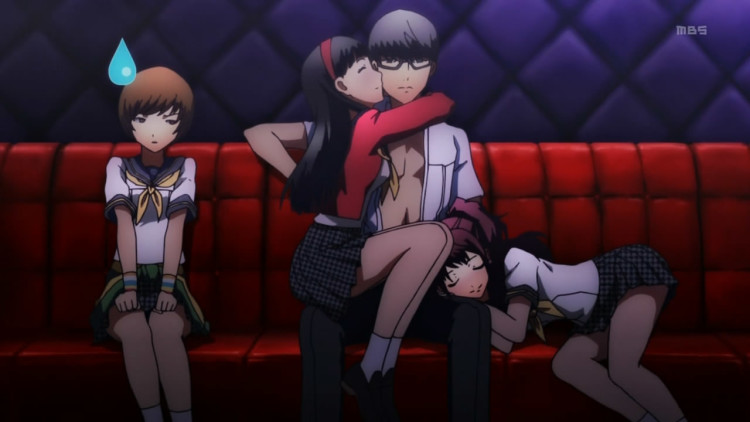 END_OF_DOCUMENT_TOKEN_TO_BE_REPLACED

Atlus USA just announced that they’re bringing the upcoming 3DS game Devil Survivor 2: Break Record to the west with the subtitle changed to Record Breaker. The game is an updated version of Devil Survivor 2 for the DS and contains almost double the amount of stuff and the story fully voiced in English.

You can expect the game to be released in the US in early 2015 for $49.99. As usual with Atlus localizations, no release date has been given for Europe and it can take a while for it to be released there. 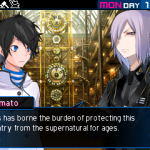 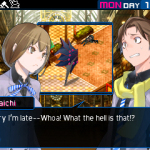 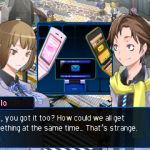 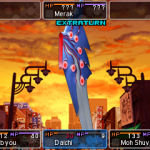 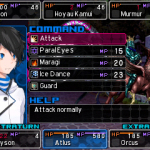 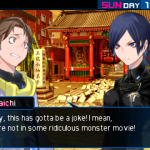 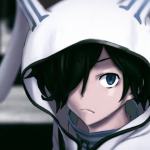 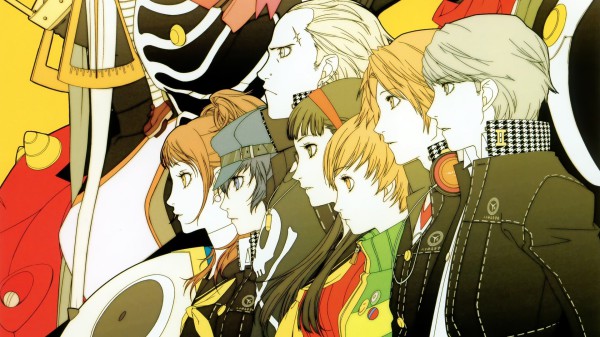 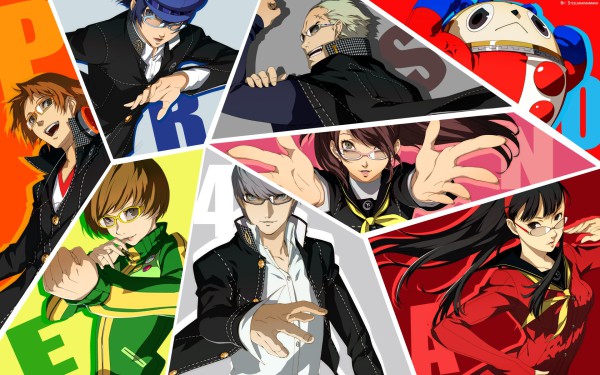 The news that SEGA had acquired Index Corp, and by extension Atlus, shook the gaming world yesterday and left many fans worried for the future of the developer. Atlus’ Head of Consumer Software has released an open letter to the customers to reassure them of Atlus’ future: