Shinobi III: The Return of the Ninja Master 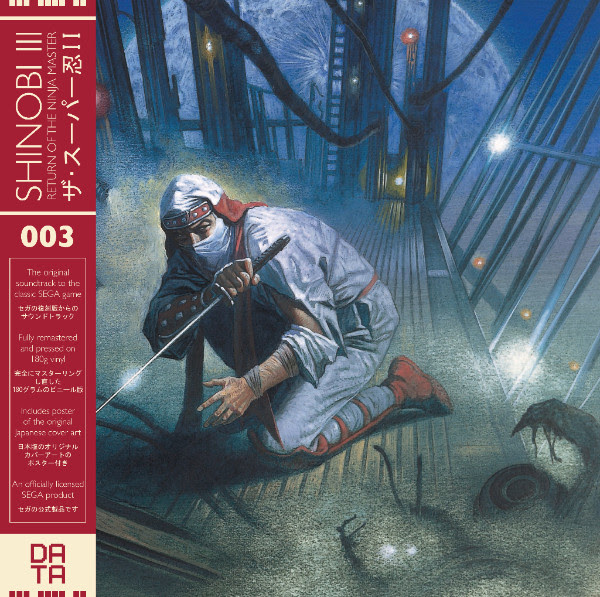 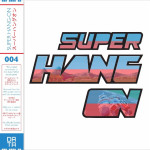 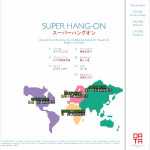 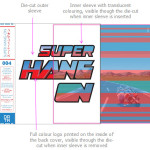 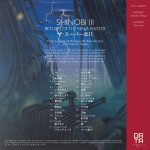