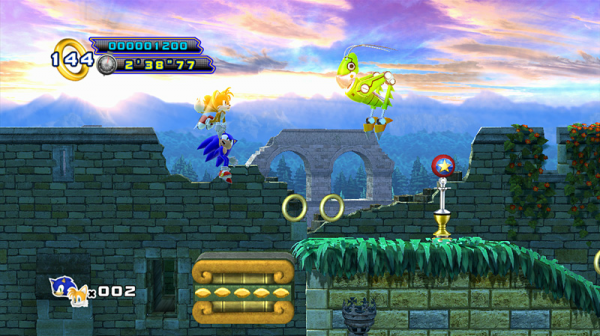 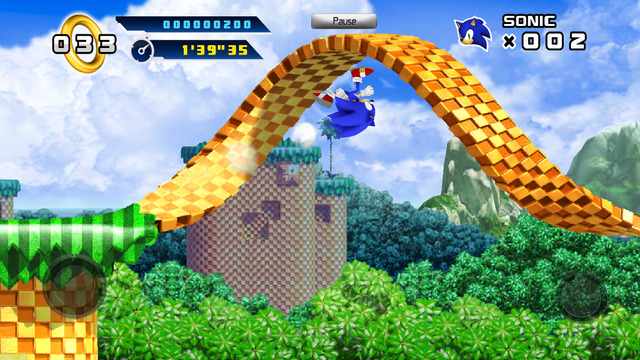 END_OF_DOCUMENT_TOKEN_TO_BE_REPLACED

Sorry for how late this episode is and we have no extra guest this week. But we’ll make up for that next week with IAN FLYNN!! For now, it’s just me and Nux talkin’ all things Sonic.

This week, we talk about the Sonic 2 HD fiasco, the reboot rumor, Sonic Adventure 2, Sonic 4-2 Avatar items and of course, Sonic 4 Episode Metal. In comic talk we’ll discuss Sonic Universe #38 along with a little of #39, the weepfest that is Sonic #235 and I’ll tell you EXACTLY who the supposed “traitor” is! (I’m using quotation marks cuz technically, there is no traitor.) If I’m wrong, Ian Flynn can shave my head at the San Diego Comic-Con! All this and our game topic of the week is the awesome Sonic Triple Trouble!

If you have a question for Ian Flynn leave it in our comment section by Thursday morning and it may make it on the air.