SEGA has revealed that they are planning on releasing Sonic Boom Season 2 (TV) and Sonic Boom: Fire & Ice (Nintendo 3DS) this fall. Along with the announcement they have stated that they will be airing re-runs of Sonic Boom Season 1 this spring on Cartoon Network, Boomerang and Hulu. Now there really is no excuse for you not to watch if if you haven’t! Watch us give you chit chat and information about the announcement you  might have missed. Who is looking forward to Sonic Boom Season 2? How about Fire & Ice on the Nintendo 3DS? Let us know in the comments below. 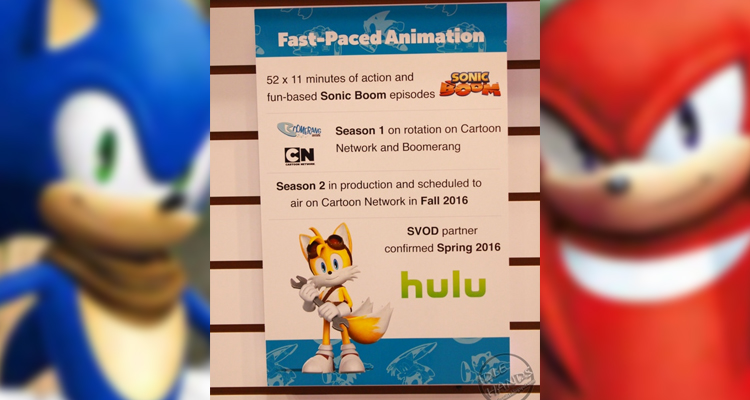