END_OF_DOCUMENT_TOKEN_TO_BE_REPLACED

While we got a new trailer for Sonic Boom: Rise of Lyric during Gamescom, we’ve gotten one for series’ handheld entry Shattered Crystal from PAX Prime. This trailer primarily shows off the game’s CG cutscenes, which shows Amy being kidnapped by Lyric, along with small snippets of gameplay showcasing a variety of levels.

And like how Metal Sonic popped up at the end of the Rise of Lyric trailer, Shadow makes an appearance in this one. Unlike Metal Sonic, his design has been affected somewhat by Sonic Boom’s style. It also seems like he has a new voice, because who cares about consistency anyway?

END_OF_DOCUMENT_TOKEN_TO_BE_REPLACED 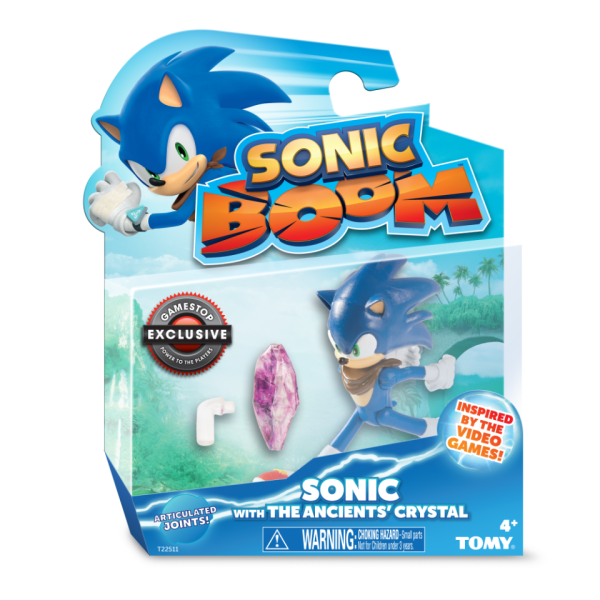 SEGA’s Sonic the Hedgehog Twitter account has revealed that those who pre-order Sonic Boom for either the Wii U or 3DS will receive an exclusive action figure. The figure, released by Tomy, features Sonic Boom‘s Sonic the Hedgehog with a “The Ancients’ Crystal” accessory. I assume the crystal accessory is what makes the figure unique, as we’ve already seen figures of Sonic and other characters on display at SEGA’s E3 booth. 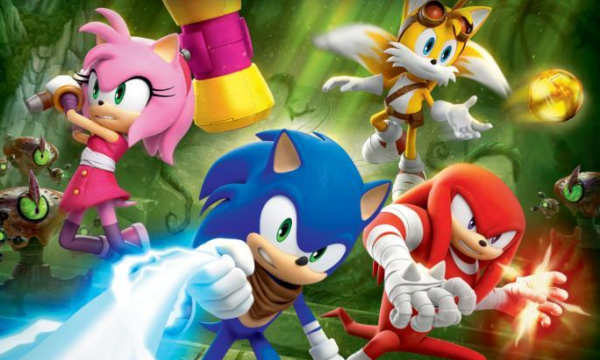 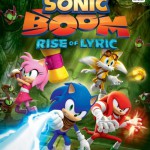 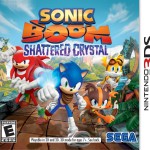 END_OF_DOCUMENT_TOKEN_TO_BE_REPLACED

UPDATE: Some new game play footage has been released with an interview with Stephen Frost. I’ve included the video above.

SEGA has just confirmed via their blog that both versions of Sonic Boom will be available to play at E3 this year. Both games will effectively be their own individual titles, with their own completely unique game play style and mechanics.

The Wii U version has been subtitled Rise of Lyric. It’s a 3D action title that will focus on battle and exploration as Sonic and his friends work to stop a new villain, an ancient robotic snake creature called Lyric from awakening his robotic army and destroying the world. According to the press release, “an extremely tech-savvy mastermind who uses a sophisticated robotic body of armor to carry out his own nefarious deeds, he is a formidable enemy and a force to be reckoned with.” Rise of Lyric will feature new moves for Sonic and his friends, including something called an “enerbeam”, which some may remember from the Sonic Boom TV show teaser released back in February. Using the enerbeam, players can zip-line around levels, move heavy objects, disarm enemies, and throw them around.

The 3DS version has been called Shattered Crystal. We’ve got details of that game, as well as images of Lyric and both games below the fold!