The embarrassingly titled sequel to Wreck-It Ralph, Ralph Breaks the Internet, releases next month. While the follow-up to the arcade and video game reference packed original is trading nostalgia for hip and trendy internet references, at least we will get some video game cameos. SEGA mascot Sonic the Hedgehog appeared a few times in the first movie, and he returns here with dialogue once again provided by Roger Craig Smith.

Footage of the cameo had been floating around the past few days, but it was a truncated and cropped version of the above video. Fans online have noted how great the animation on Sonic is, and I totally agree. He looks and sounds great! Such a shame a year from now we have that Sonic movie releasing where he will be in the real world and voiced by a different actor. Oh well, enough negativity from Old Man Barry… enjoy the clip! 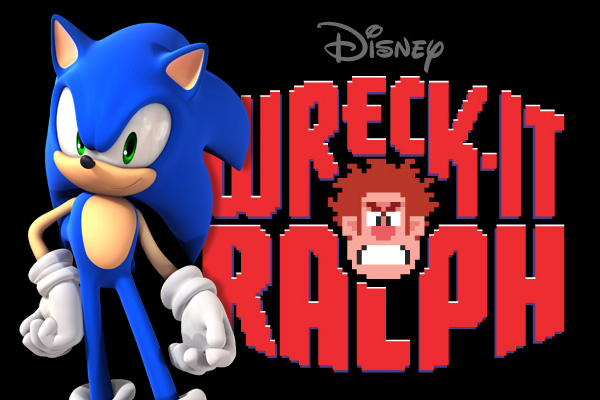 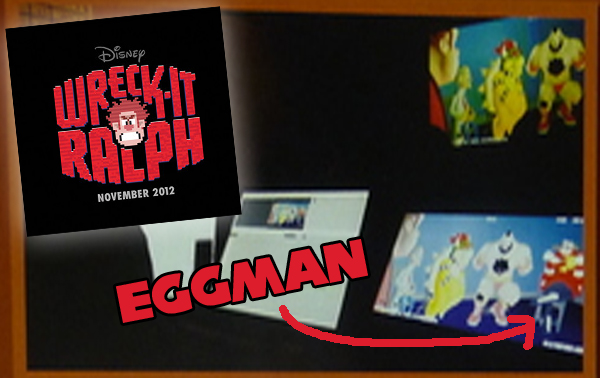 END_OF_DOCUMENT_TOKEN_TO_BE_REPLACED

Remember awhile back it was leaked that Sonic and his friends would make an appearance in Little Big Planet? Then it turned into nothing? Well its back, now Media Mocule has officially confirmed and detailed it.  This is what you get in the pack:

To see artwork and the classic themed stickers, hit the jump.