The sequel to SEGA’s mobile hit Sonic Dash is here – Sonic Dash 2: Sonic Boom! That’s right, a sequel set in an entirely different branch of the franchise. I honestly cannot recall another video game that has done this, but hey, SEGA is known for being innovative. The game is available now on iOS and will hit the Google Play store soon for Android, and according to the official Sonic twitter account can even be played on Apple Watch via a companion app.

After the break, check out the full list of features and try the game for yourself. Like it? Hate it? Sound off in the comments below!

END_OF_DOCUMENT_TOKEN_TO_BE_REPLACED 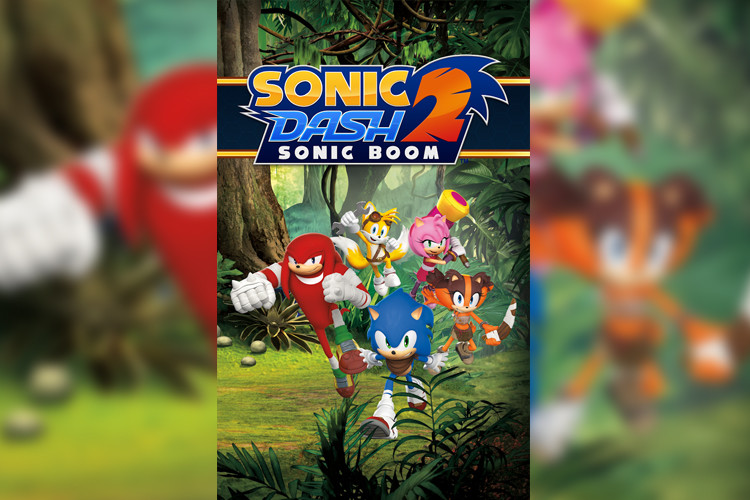