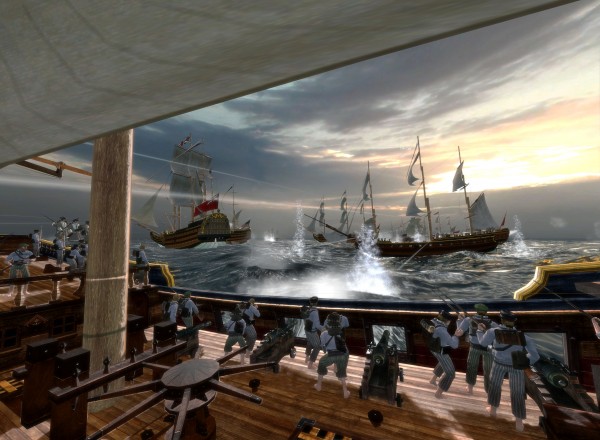 We have known that Creative Assembly have been looking around for some people to do a sports title. This puzzled and made everyone ask themselves, what the creators of Total War have been up to. The studio apparently told EuroGamer it was going create a 2012 Olympic title. Not shocking I guess.

But what is more shocking is that they have e-mailed and teased that they will be at E3, with a new Total War game. They say the game is PC-only and will take the series “back to basics.”

[Source: IGN via The Forums]