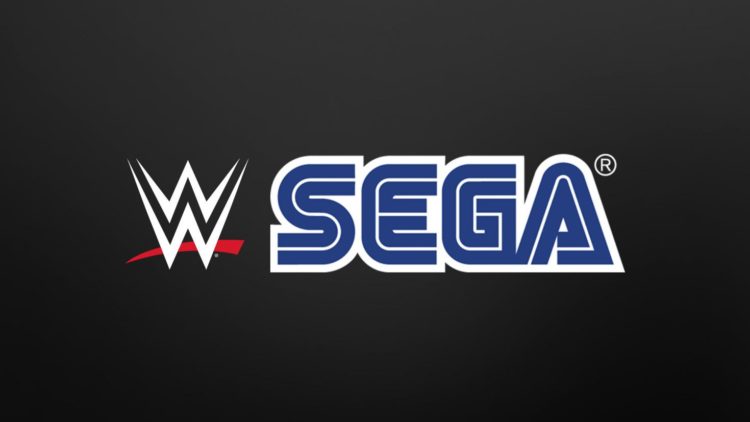 SEGA and WWE (World Wrestling Entertainment, Inc.) have announced that they are partnering to release a new mobile game titled WWE Tap Mania. The game, developed by Tap Lab, is said to star WWE Superstars from the past and present. Little else in terms of gameplay has been revealed, but the game will feature live in-game events based on real WWE shows including WrestleMania, SummerSlam and Royal Rumble.

Naoki Kameda, COO of SEGA’s western mobile devision had this to say about the game:

At Sega, we like to find new ways to bring brands and experiences to a wide mobile gaming audience. This partnership with WWE presents a fresh opportunity for collaboration. Working with WWE, a monumental leader in global entertainment, along with The Tap Lab, a studio known for crafting action-packed games that are fun at their core, we’re confident that WWE Tap Mania will delight WWE fans worldwide.

The game is set to launch for free to iOS and Android later this year. From the sound of it, SEGA is simply acting as a publisher with some additional support. SEGA will offer details on WWE Tap Mania in the coming months via Twitter and Facebook. More information as we hear it!