After a longer break than expected, This is Saturn finally returns with Team Ninja and Tecmo’s fighting game début, Dead or Alive!

Known for its innovative mechanics, recognisable characters, and… some certain other things, Dead or Alive is now an incredibly well known series. But was the first game worth much of a toss? Find out in this new episode! 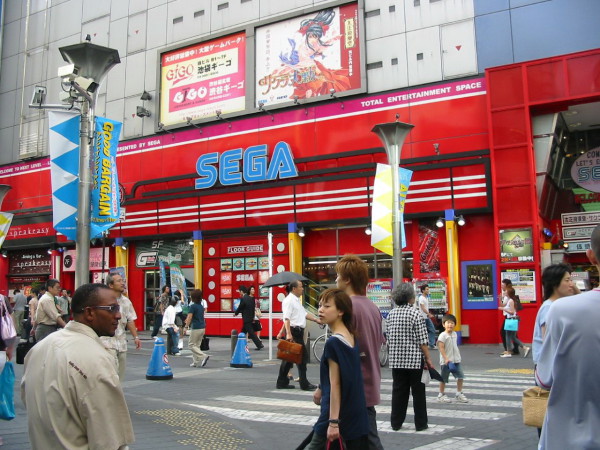 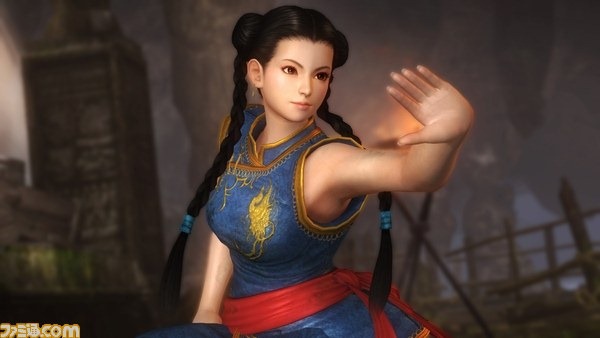 We went crazy when Virtua Fighter poster boy, Akira Yuki was announced as a playable character in Dead or Alive 5 earlier this year. But we had rumors that he wasn’t the only Virtua Fighter to join the dark side. Today we have confirmation (and screenshots) that Pai Chan will also join Akria Yuki and Sarah Bryant.

Is this the last Virtua Fighter? I hope so, even though I like cross overs, if they continue they might as well call the game Dead or Alive vs Virtua Fighter. 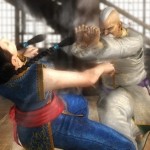 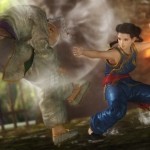