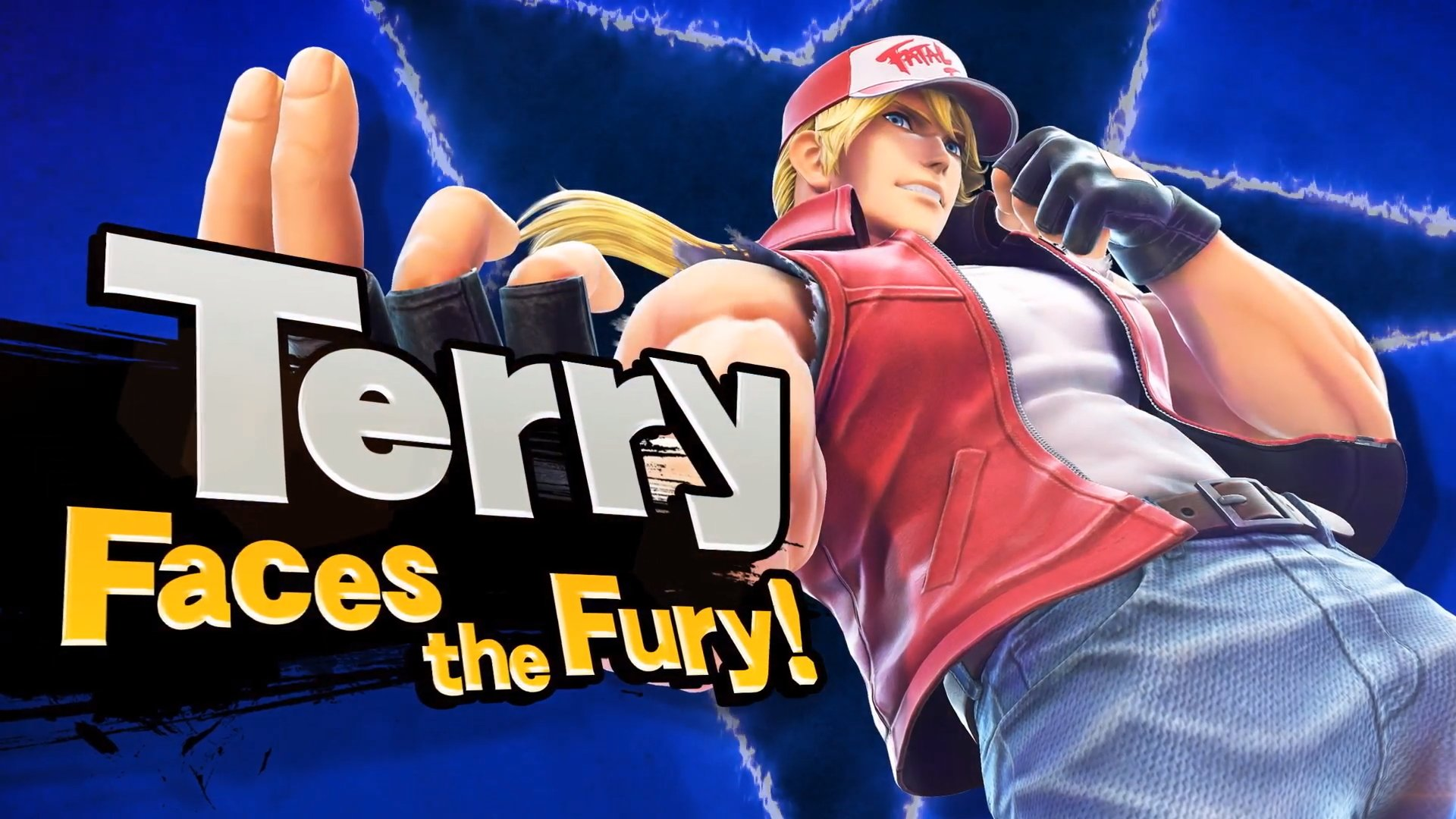 It has been confirmed in the latest Nintendo Direct that “The Legendary Hungry Wolf” from SNK’s Fatal Fury and King of Fighters Terry Bogard will be coming to Super Smash Bros. Ultimate! He will be apart of Challenger Pack 4, which will include content from the Fatal Fury series such a Terry himself as a new fighter, a new stage, and music. Not much has been revealed about how Terry will play or what the other content exactly is, but more information will be promised at a later date. Terry Bogard is currently slated for a November 2019 release date.

In addition, Nintendo has confirmed that there will be more DLC goodness in the future, with more fighters joining the ring beyond the initial 5. Maybe if we’re lucky, we’ll see more SEGA and SEGA affiliated goodness crop up in the future!