Persona 5 was suppose to ship during the 2015 fall season in both Japan and North America. Today Atlus has announced that they will be delaying the release of the game until summer 2016.

Why the sudden cause of delay? According to director Katsura Hashino, they have the game together but are still tuning the gameplay, you can see the interview with Hashino after the break.

A few Japanese voice actors have been announced at TGS as well:

END_OF_DOCUMENT_TOKEN_TO_BE_REPLACED 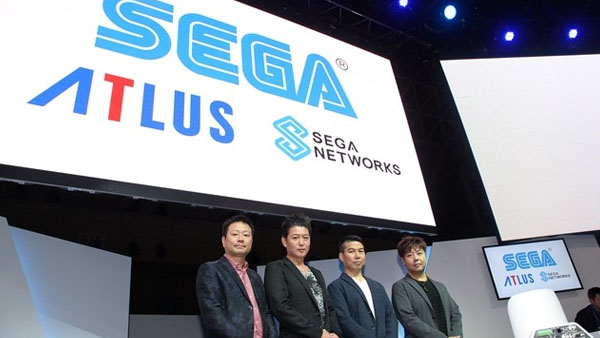