END_OF_DOCUMENT_TOKEN_TO_BE_REPLACED

“Conduit 2 fans rejoice, today we reveal new video footage of High Voltage Software’s Wii FPS! The video, which features a cinematic look at Conduit details the ending from Conduit 1 and the intro for Conduit 2.”
-Sega

Well, the intro looks good at least. I get a bit of a Half Life 2 vibe from it, I think that’s what they were trying to capture with ‘The Conduit’ story line.

Yeah, I don’t expect it to play anything like Half Life either… But it would be nice!

Check out these two new game play videos of the up coming Wii FPS, The Conduit 2. The original Conduit game boasted an impressive engine for the Wii, some very cool featured HUD customization features and control schemes but ultimately didn’t live up to the hype.

The Conduit 2 actually looks a lot better then the original, fixing many of the complaints and has a brand new art style.

Hit the jump to watch the second, multiplayer video.

END_OF_DOCUMENT_TOKEN_TO_BE_REPLACED 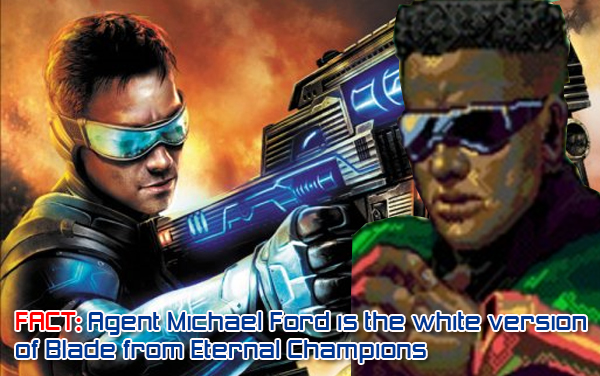 END_OF_DOCUMENT_TOKEN_TO_BE_REPLACED

High Voltage Studios worked on The Conduit 1/2 and Tournament of Legends, but it seems that the developer is having trouble finding a publisher for new titles. According to a developer who works at the studio, after recent layoffs all the remaining workers are polishing up Conduit 2, getting it ready to ship.

This means that their other project called “The Grinder” may be canceled, the main reason is that they can’t find a publisher for the title. Why did they start laying people off? According to the developer it was because no publishers wanted to pick up their other projects, so they had to fire staff they did not need. Does not look good for High Voltage Software at the moment. 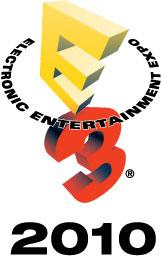