THE KING OF FIGHTERS XIV 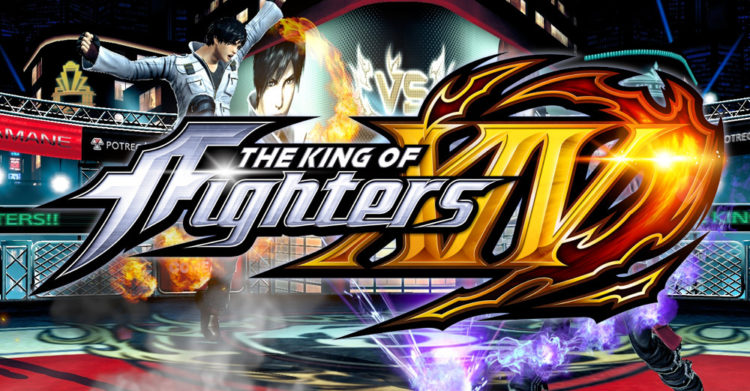 The King of Fighters XIV demo will allow you to try seven of the game’s 50 playable fighters. The demo will be strictly offline, but the full version of The King of Fighters XIV will have online play. SNK Playmore have also announced a new mode for the full retail version titled Cooperative Online Multiplayer. In Cooperative Online Multiplayer you can match against two teams of three players. Meaning instead of you playing the three characters on your team, its a team of three separate players.

Atlus will publish the North American version of The King of Fighters XIV for PlayStation 4 on August 23rd!

The full stage schedule for SEGA & Atlus’ stage shows has been revealed via RPG Site’s twitter account. SEGA and Atlus have multiple ‘special presentations’ at the event, what will be at the presentations? I guess we will find out soon enough since E3 2016 starts on June 14th!

I’m assuming SEGA and Atlus will be live streaming their stage shows on their respective online streaming channels like Twitch. I mean, if they don’t then whats the point? What are your thoughts on SEGA and Atlus’ E3 2016 stage schedule? SEGA is back with stage shows, hyped? 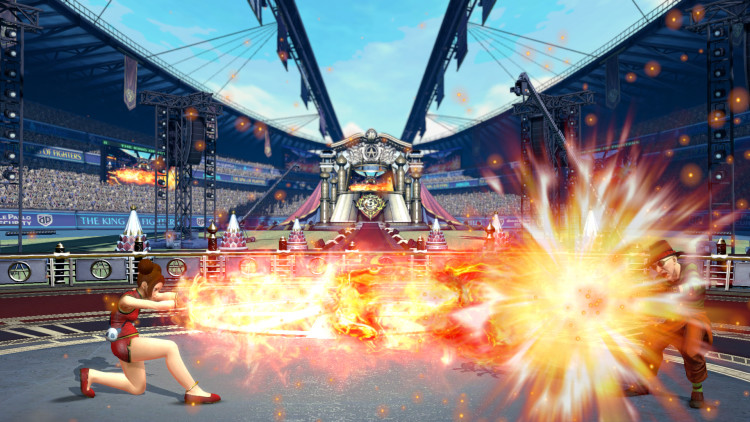 Earlier this month we shared that Atlus would be publishing SNK Playmore’s THE KING OF FIGHTERS XIV in the Americas. While we had a trailer, screens, and a fancy press release, what we did not have was a release date outside the “later in 2016” window. Now, the Atlus website lists August 23, 2016 as the game’s release date. So in another four months fans of the series will have the game in their hands, assuming you live in the Americas.