This week in gaming 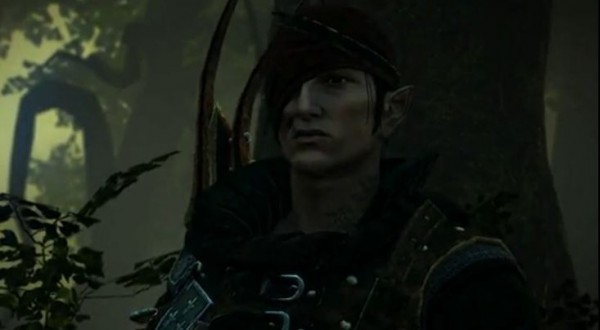