Tokyo Game Show 2017 had a ton of awesome merchandise for sale and swag to give away, and in this SEGAbits Unboxing I dig through a package from SEGAbits writer Aki-At containing some TGS goodies! Items include exclusive Sonic Mania merchandise and swag advertising Yakuza Kiwami 2, Sonic Forces, Fist of the North Star and A Certain Magical Virtual-On.

If you enjoy our unboxing videos and want to support us: Give us a sub and give this video a like so it shows up on more like minded fans YouTube recommendations. You know, how that YouTube algorithm is.

Yakuza Kiwami 2 had its big showing at the Tokyo Game Show 2017 and is set to hit Japan in a few short months. SEGA has gone out of its way to impress Japanese consumers with a extended story trailer giving them a look at all the plot points from the 2006 PlayStation 2 game and brand new plots being introduced in the remake.

This remake is one of the best (if not the best) remake SEGA has ever produced. Or at least its looking that way. Though stating that is sorta a given considering that SEGA doesn’t produce many remakes, which I really do feel that they should. Especially of a high caliber such as this. SEGA always seems like a company that loves moving forward, so I’m glad that they are remaking these decade old titles. What are your opinions on Yakuza Kiwami 2? Will you be picking it up when it finally comes West?

END_OF_DOCUMENT_TOKEN_TO_BE_REPLACED 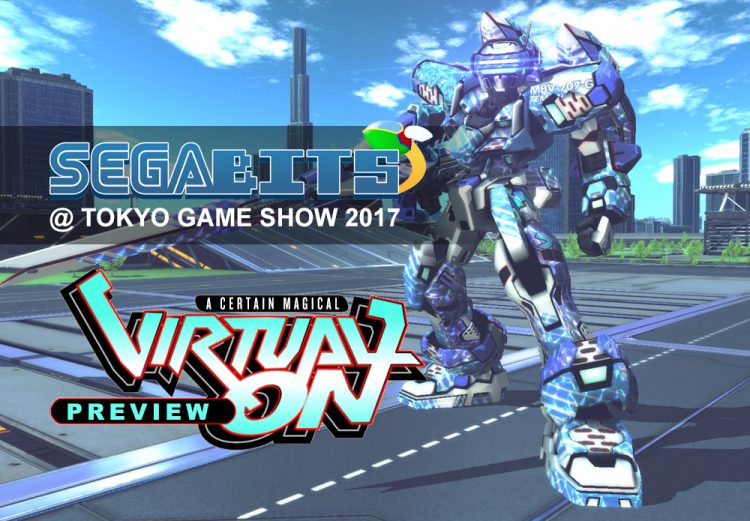 END_OF_DOCUMENT_TOKEN_TO_BE_REPLACED

I wasn’t so sure on how to feel about the upcoming A Certain Magical Virtual-On, a game that is set to cross over A Certain Magical Index manga with SEGA’s own mech franchise Cyber TroopersVirtual-On. I was a bit on the edge because I thought the game might have been a licensed cash grab. Also the game didn’t debut in arcades, like most Virtual-On previous entries, seeing all these broken traditions got me nervous. 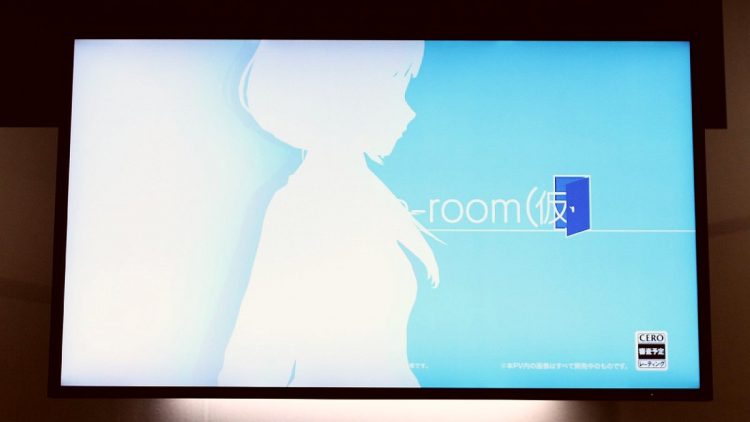 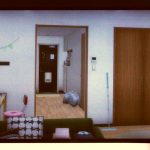 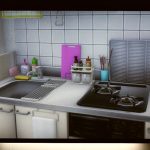 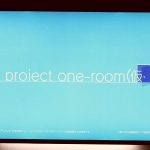 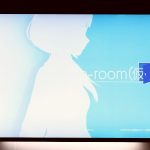 The announcement was made at Sony’s press conference at Tokyo Game Show. Above you can see the new Fist of the North Star (Hokuto ga Gotoku). 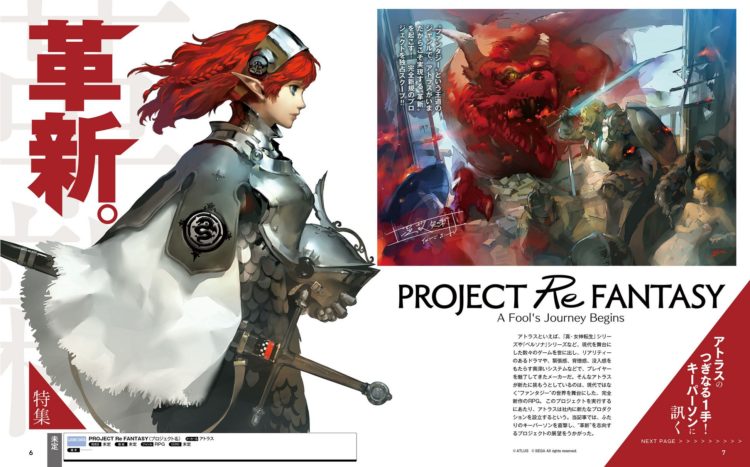