END_OF_DOCUMENT_TOKEN_TO_BE_REPLACED

Are you a fan of Virtua Fighter and looking into participating in causal tournament matches with other players? If you happen to live near Alexandria, Virginia, NWO (New Wolf Order) in association with VFDC, will be hosting a North American Virtua Fighter tournament next week starting from February 17th all the way through the 19th. The event will feature various entries in the franchise such as Virtua Fighter 2, Virtua Fighter 3 Team Battle, Virtua Fighter 4 Final Tuned, and Virtua Fighter 5 Final Showdown. All tournaments will also be streamed throughout the weekend.

I will be attending NMTC for SEGAbits next week to bring you all coverage on the Virtua Fighter fan event. For details on registration, schedule, and prizes, head over to VFDC for more info. Hit the jump to view the trailer for the event.

END_OF_DOCUMENT_TOKEN_TO_BE_REPLACED

It makes sense that they would use Virtua Fighter 3, since it is that one last title that was still comparable to the first two games before the big leap in Virtua Fighter 4. What is your general opinion of this Virtua Fighter 3 tournament? Should they have showcased a more underrated SEGA fighting game? 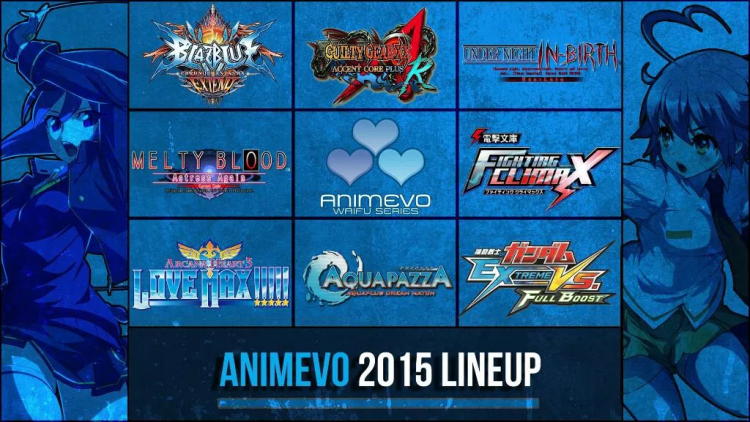