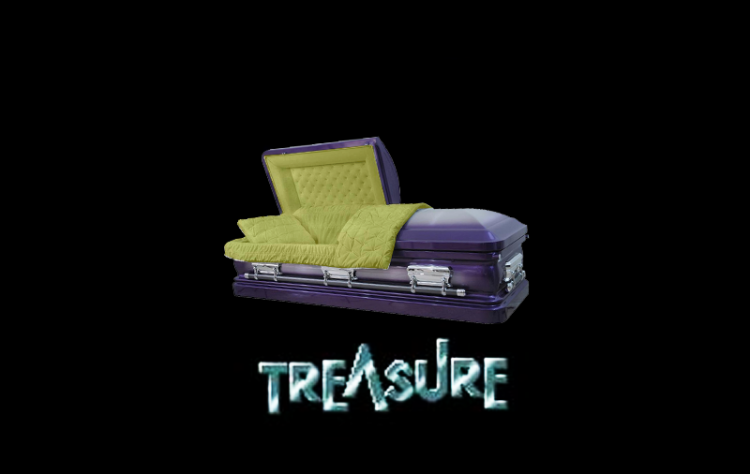 Long time SEGA-collaborative developer Treasure Games might be out of the gaming biz, at least for brand new titles according to the latest Giant Bombcast (time stamp: 2:22:20 – 2:24:38). The hardcore cult studio seems to be moving towards becoming more of a license holding company, which isn’t surprising when you consider they hire under 30 employees.

The last full game developed by the company was a license game for Gaist Crusher, that came out in 2014 and was exclusive to Japan. While getting re-releases of their older games on new consoles isn’t terrible, I think we will all miss that Treasure Games magic that we grew up with.

What are your thoughts on all this? Are you surprised? Let us know in the comments.