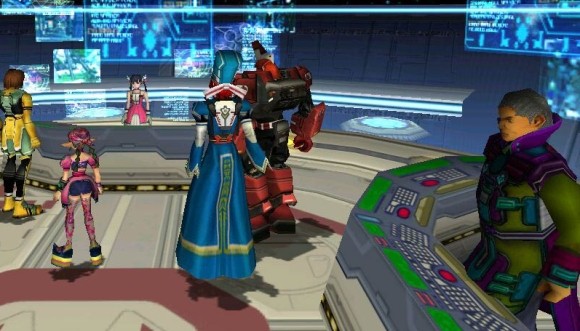 If you have been like me, sitting around and waiting for SEGA to ask for our opinion on how they’ve been handling the Phantasy Star franchise; then you are in luck! SEGA has tweeted out asking for fans to give them feedback on their on-going and some legacy brands. You can take the survey here.