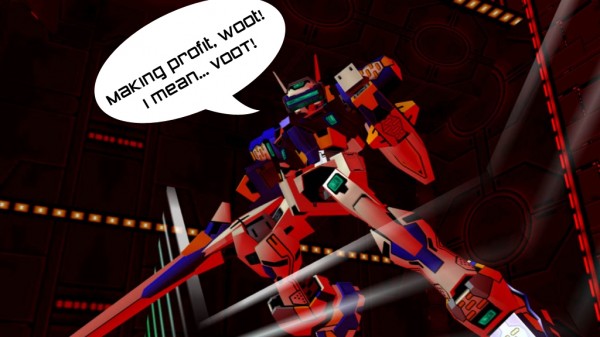 SEGA has recently closed the Virtua On Blog, with an update by Yasushi Yamashita, who said that the game has reached SEGA’s targeted sales goal. He did not say how much it sold, just that it has sold far more than the ‘rumored’ sales figures that are floating around (but did not say how much those where either!).

VOOT was already known as a success the moment it came out. Microsoft has announced it was the top selling XBLA game of 2010 and is the second best selling XBLA of all time.

There will be one more post made, after Yamashita’s and then the blog will close for good. Yamashita and the VOOT porting team have moved on to a new project, after the release of the game in April of last year. They then went and worked on the excellent After Burner Climax.