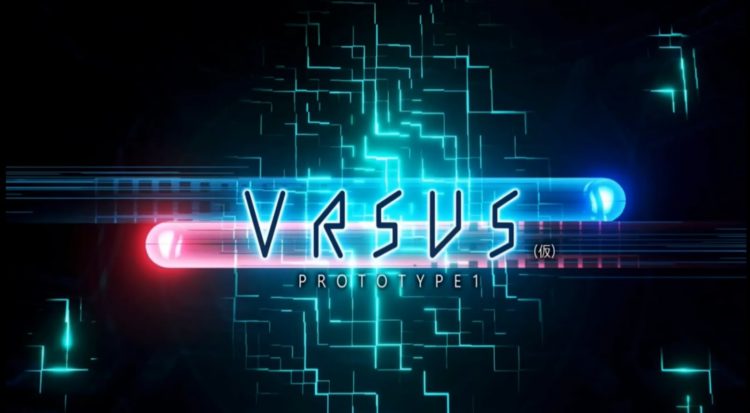 It looks like the Tokyo Game Show 2018 news keep on coming out, this time its our boy Yu Suzuki who has announced to be producing a upcoming virtual reality arcade game called VRSUS. Yu Suzuki joins JPPVR Corporation that makes VR rigs for arcades as part of the software development subsidiary company VRes. He joined the live stream to talk about his history with VR including talking about the 1991 failed SEGA VR headset that never made it to market.

Unsurprisingly Yu Suzuki said the reason he really wanted to work on VR is because he thinks it will “liven up” arcades, which have been in a decline for awhile.