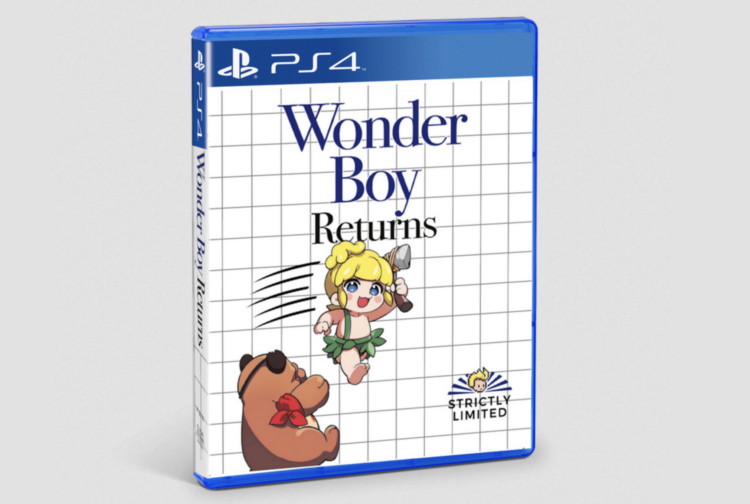 The Wonder Boy/Monster World series has been getting an abnormal amount of love recently. On top of the new installment Monster Boy and The Cursed Kingdom and the remake of the SEGA Master System game Wonder Boy III: The Dragons Curse (which we wrote an article about), a new remake of the first Wonder Boy by Cyberfront Korea has been announced and set for a fall release on Steam called Wonder Boy Returns.

Long before the franchise became the copyright hell it’s known as today, the first Wonder Boy was a modest arcade game, with the goal to simply reach the end and chuck axes when necessary while collecting fruit to prevent your stamina from running out, with the simply premise of the titular Wonder Boy saving his girl Tina. Now enjoy the same experiences of the first Wonder Boy title with… erm… “modernized” visuals and music that really stresses the conventions of modern day PC gaming. But the interesting part though is that unlike the other revivals and remakes, this one actually does have a SEGA copyright with the game. Truly associating themselves with the highest quality games possible was their priority with this one.