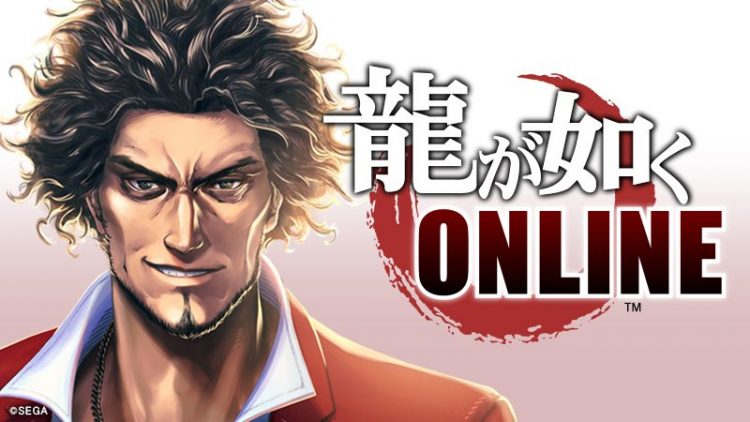 We already knew that Yakuza Online was coming for months, but in a few days we will be getting the first in-depth details on Yakuza Online, a iOS, Android and PC service-based game by SEGA. According to the initial news, the app is suppose to launch sometime in 2018 in Japan. This is the first entry in the “New Yakuza Project” which will get more news via the upcoming SEGA-Nama stream [YouTube & Niconico]

The stream will also feature the Nintendo Switch version of Valkyria Chronicles 4, Shenmue I &  II on PlayStation 4 and Persona Q2: New Cinema Labyrinth for Nintendo 3DS. It seems SEGA Japan might have some new teases since Tokyo Game Show 2018 is in end of September.