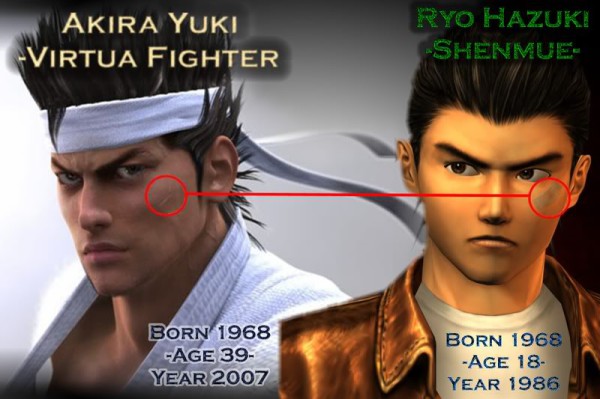 – During development, Shenmue started out as “The old man and the peach tree” where the goal is to search more for a Kung Fu grandmaster named Ryu and  “Virtua Fighter RPG” for the SEGA Saturn which starred Virtua Fighter’s Hakkyoku-ken fighter, Akira Yuki as the main protagonist seeking revenge on his father’s killer and travels to China to meet other warriors.

– The original game title was called Virtua Fighter RPG: “Akira’s Story” and changed to Shenmue ~Chapter 1: Yokosuka~ along with the code-names from “Guppy” to “Berkeley”

– Maps were shown to where the player has to travel during Akira’s journey.

– He also explained other concepts that are featured in the franchise such as the Quick Time Event (QTE) which fuses gameplay and movie cutscenes in visual quality with interactivity and Behavior control of NPC where he shows a scedule of certain events and a bug where the NPCs all appear in a convenience store with the Virtua Fighter Kids cast as a small cameo.

– Another interesting concept that was shown during the stream was the “Theory of Seed” where Suzuki-san explains how using a seed to grow a plant that can take ennormous data to make a 2km x 2km forest along with buildings constructed  of units such as rooms and corridors.

– The stream ends with a picture of Shenmue 2 with a quote “2000, Shenmue 2 development start. To be continued.“

Yu Suzuki, as a game producer, has once again shown us the masterpiece that is the Shenmue franchise. Tell us what you guys think of the Shenmue Postmortem?

Here are the pictures of the concept and development stages of Shenmue. 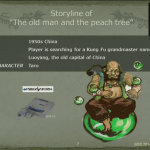 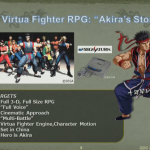 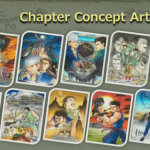 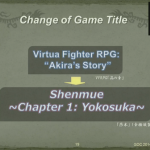 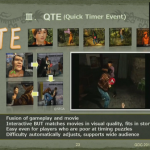 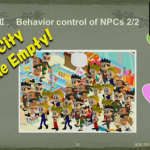 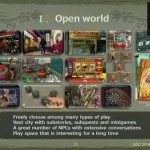 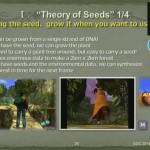 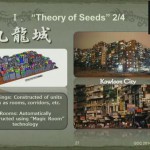 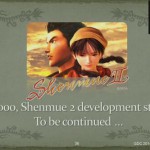 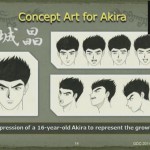 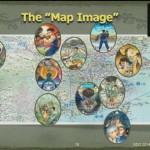