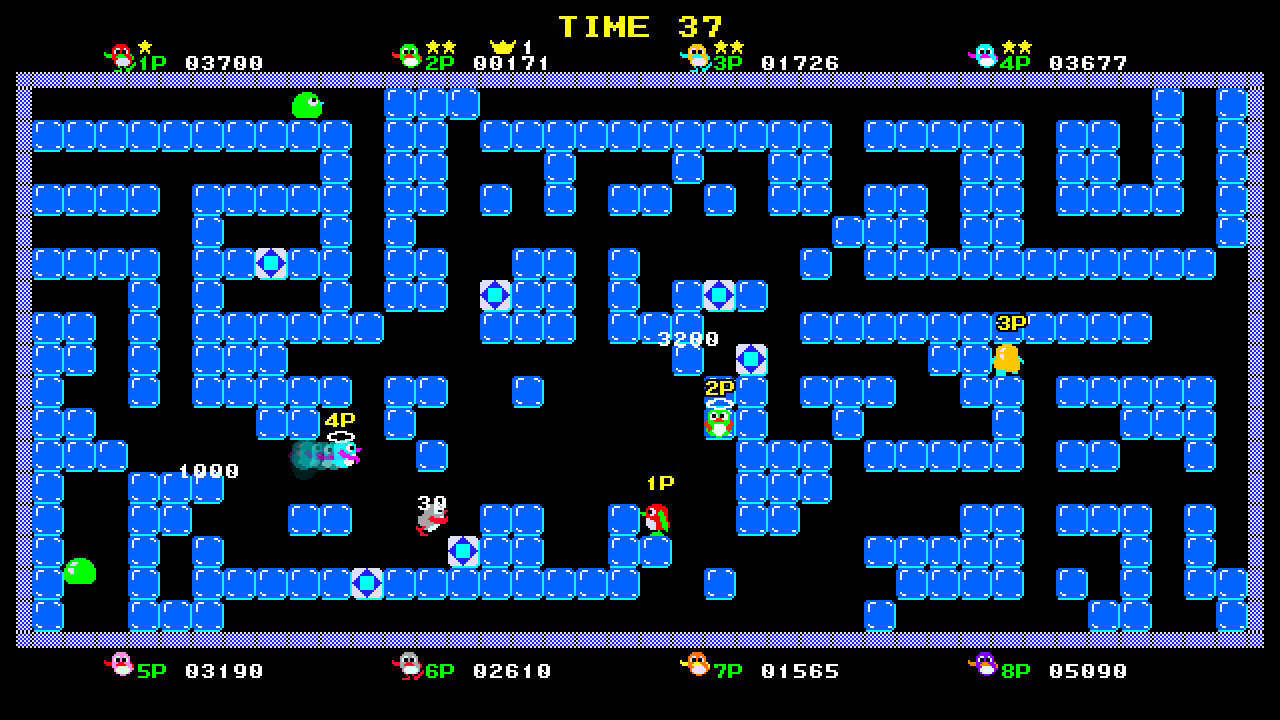 Who remembers Pengo in the arcades? Probably not many of us as it was released way back in 1982. But it seems Sega are giving us another chance to catch Pengo in Arcades… Yep it’s coming back on Segas RingWide arcade hardware.

This time with a multiplayer vs. mode, it looks pretty fun too… A bit like Bomberman. Who said Sega don’t remember their classics huh!?