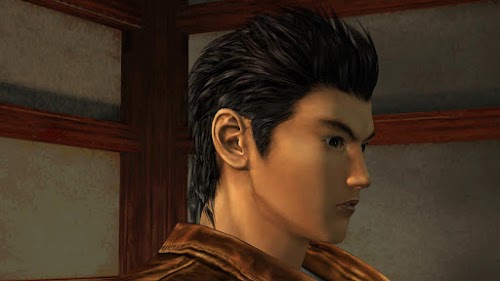 Rumor: SEGA renews the Shenmue trademark – could Shenmue HD be back on track?

3 responses to “Has SEGA lost the trademark for Shenmue? [Updated]”