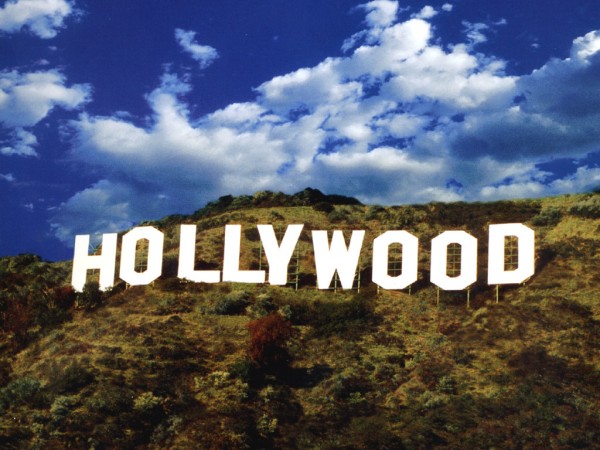 SEGA has teamed up with Hakuhodo DY Holdings to launch a new project named ‘Stories’. The point of the project is to take Japanese content and team up with Hollywood writers, producers and directors to make TV or film programming.

They are already hard at work, trying to get rights to a title from Japanese Sci-fi author Yasutaka Tsutsui, who is known for  Paprika and The Girl Who Leapt Through Time. They are also looking into getting the rights for an (as of right now) unknown Japanese show.