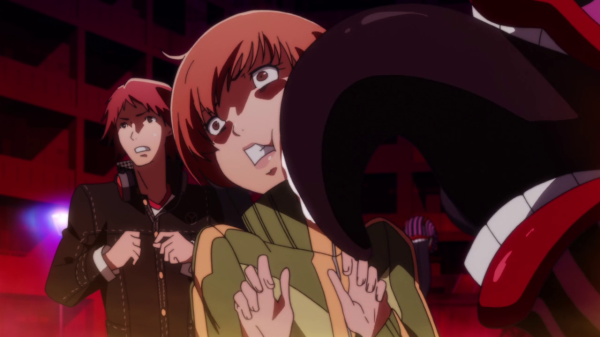 Having watched it, I do recommend only seeing this adaptation if you’ve either played the game or watched the first anime. The pacing is a lot quicker with scenes that were covered in the first anime adaptation being skimmed over or changed. That being said, you might find this fun to watch if you’re a Persona 4 fan.