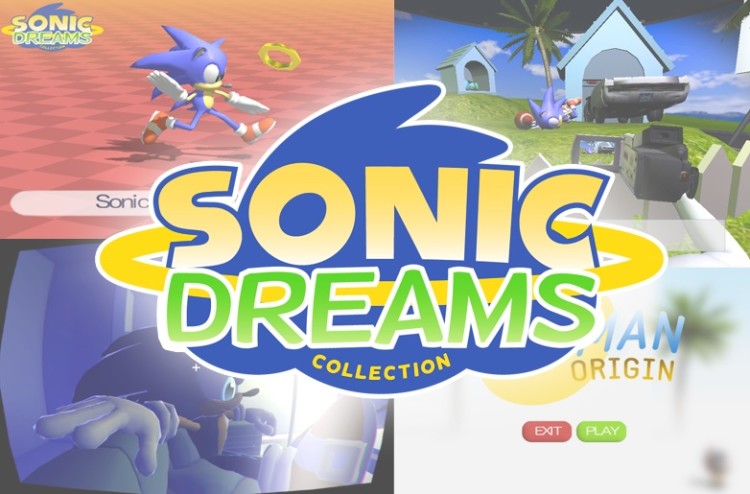 It seems that Arcane Kids, the programmer behind 2013’s Bubsy 3D tribute is now he doing a similar release for Sonic the Hedgehog. He is releasing the ‘Sonic Dreams Collection‘ over on his new site ‘hedgehog.exposed‘ (password is: grandpa). Yes, the site is hosted via Tumblr. You can try Sonic Dreams Collection on both Windows and Mac OS.

According to Arcane Kids’ own description:

The four ‘salvaged playable prototypes’ include:

While they are passing off the collection as obtained unreleased games via a developer kit purchased via Ebay, the release is clearly created using Unity and doesn’t run on Dreamcast hardware. Its a nice tribute release to make the rounds online. If you want to see someone with a unenthusiastic voice play the leak, hit the jump.