SEGA is going to hold a fall press event to show off some of its titles, one game at the event will be announced. Obviously we already know the title being shown at the event, Yakuza: Dead Souls.

The best part? SEGA didn’t invite us, which is a bit lame since we have been posting and supporting titles like Yakuza series coming over from Japan. But hey, thanks for inviting Go Nintendo, seeing as how well they cover Yakuza title news. Now we will sit in the corner of the party drinking our wine coolers and not bothering the other guests. 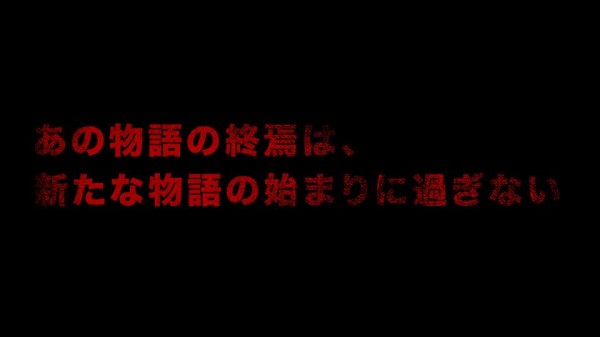 We have seen SEGA talk about Yakuza of the End before, they have said if it comes over it would have a new control scheme and title. It seems that it might come over after all, at least in Europe. The European Trademark has been filed by SEGA for Yakuza: Dead Souls, the logo is above.

I assume the game will come out sometime in 2012, so that means that SEGA officially has the best line up for 2012. Feels good being a SEGA fan.