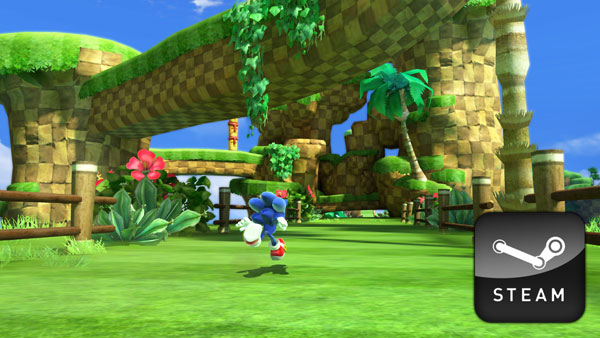 A Sonic Generations Beta file has been dug up on STEAM by Neogaf member Drkirby through some internal system file in Windows. I would have to assume since it says BETA that it’s not meant for the public. This is good news for people hoping for a PC release of Sonic Generations though, as that means that SEGA is probably testing it on STEAM.

As I have told other people, if there was any game that would make me build a new PC, it would be PSO2 and Sonic Generations. Now we just need the tech specs so I can start planning my masterpiece.

Click here to view a picture of the file details