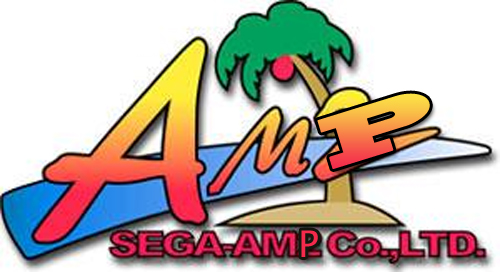 SEGA has revealed that the same team that ported Virtua Fighter 5, Virtual On Oratorio Tangram, After Burner Climax and Virtual On Force will be porting Daytona USA to XBLA and PSN. I think it has been stated around here and other places that AM2 were behind the ports, but it seems this is not 100% true. According to producer Toru Murayama, the team is being called “AM Port Team”. Sounds good to me!

The blog post that the producer posted says they want to keep the same atmosphere and controls of the original. Even though the game will keep the same 3D models, they changed the rest of the visuals to be enhanced for HD.