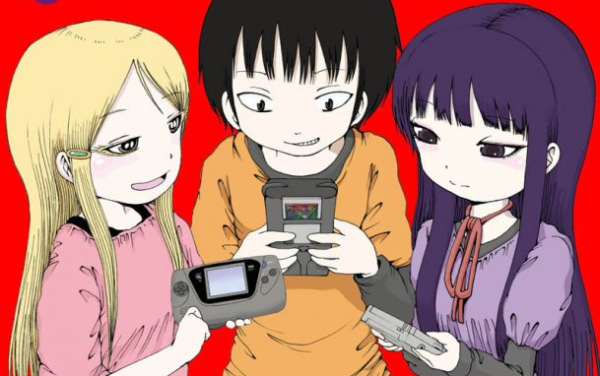 It seems that Square Enix’s manga branch is in a bit of trouble with companies for using copyright characters in their video game themed manga ‘Hi Score Girls‘. It seems that they used Virtua Fighter characters in the manga before SEGA actually granted them permission to use them and even though SEGA didn’t take legal action they did use them for a couple of years and that they ‘strongly objected’ the use. The weird thing is now they are OK with the usage of their characters in game if they are allowed to OK it before publishing and if it works for their PR for a game. The revelation comes in that ‘Hi Score Girl‘ manga was using copyright characters for years before getting permission.

This isn’t the only company to come out of the wood work years after the manga used their characters, SNK Playmore stated they where never asked if they could use their characters and showed 100 instances that characters from The King of Fighters, Samurai Showdown and other franchises where used in the manga.

The editor-in-chief of Squar-Enix’s Monthly Big Gangan has posted a message stating that the magazine will be put on temporarily halt due to alleged copyright violations.  The manga launched in 2010 and the complaints are barely coming in, what are your thoughts on the issue?