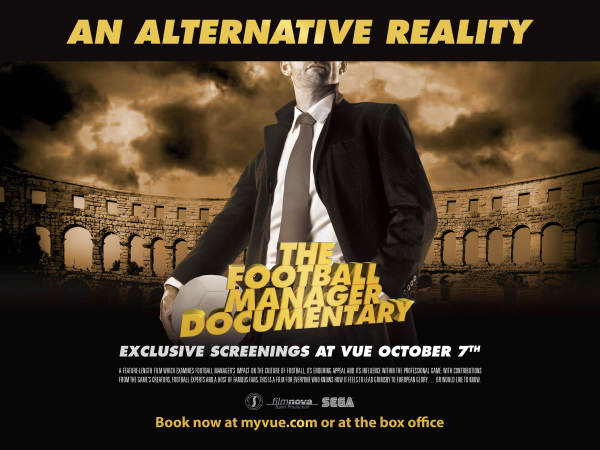 Football Manager 2013 has been ‘pirated over 10.1 million times’