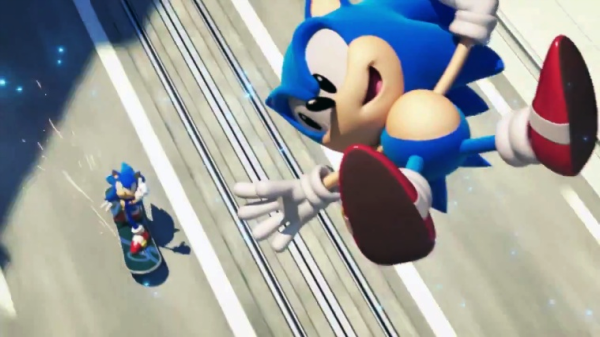 Like most long suffering Sonic the Hedgehog fans I have a love/hate relationship with the Sonic series. For every step forward Sonic takes, he takes two steps backwards or worse. I’m sure we call all agree, we’d like to see our beloved Sonic series shine again. Unfortunately we don’t all agree on how to achieve this goal. By creating various ‘generations of Sonic’ with a variety of differently play style,s SEGA have built a polarized, multifaceted fan base who all want something different from the series. From classic Sonic fans who like 2D side scrolling to Adventure fans who enjoy a varied play styles and a story driven experience and not forgetting the Rush fans that just want a good bit of fast.

Is any one group of the Sonic fan base more correct than the other? No, of course not- it takes all sorts. Though I do love the classics, I am no stranger to the modern Sonic games and I believe both have plenty to offer. I enjoy both Sonic Colours and Sonic Generations. I routinely return to Sonic Rush and it’s incredible OST. I spent an unhealthy portion of my teenage years in a stuffy dark bedroom playing the Sonic Adventure titles.

So is it possible to cater to the entire multifaceted Sonic fanbase? Probably not! But is it possible to create a Sonic game the majority of us can enjoy without it being a bloated hot mess? Maybe! Here are some of my suggestions. 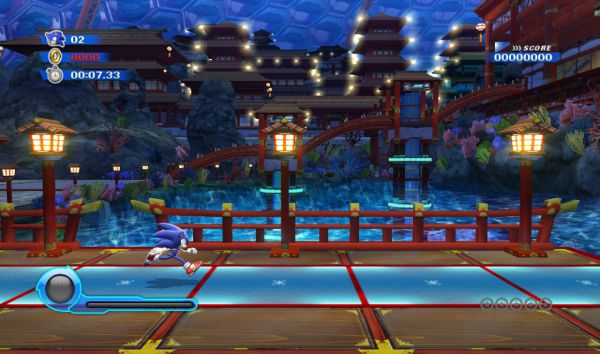 If there is one thing modern Sonic games are getting so, so right it’s the on the fly transitions between two dimensional and three dimensional game play. From the first time I saw it in action, way back in Sonic Unleashed I knew it was the right thing for the Sonic series. It transitions seamlessly and captures the essence of both old and new Sonic. I would like to see each‘World’ contain at least one entirely 3D zone, an entirely 2D zone and a hybrid of the two. Of course the more the merrier! 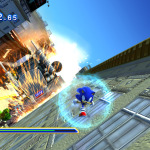 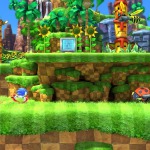 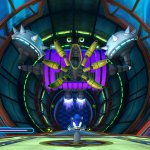 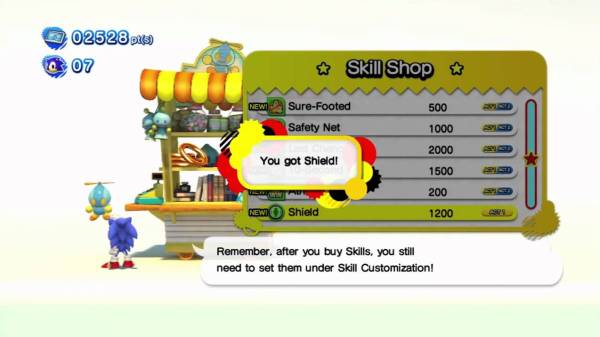 The ability to customize Sonics moves in a main entry platformer was first introduced in Sonic Generations and in my opinion it’s the single greatest addition to Sonic games in a very long time. Customization means we can each tailor Sonic to the play style we’re comfortable with.

Perhaps I want to play in a classic Sonic style, I can create a Sonic with just the bare minimum and a spindash for good measure. Maybe I want Sonic Adventures’ bounce in the mix or I want to blast through the stages Sonic Rush style with an extra big boost gauge. All is possible with a custom move set. I think perks would be a fun edition to too, a speed boost,  and a higher jump or the ability to hold breath longer in those pesky underwater stages.

Good level designed is the corner stone of the Sonic series and so very easy to get wrong. Each level needs multiple paths which cater to the rhythmic speedy nature of a Sonic games. Rewarding players that take more difficult paths with extra lives, rings and faster completion time. One game I think got this right was Sonic Colours. In Sonic Colours multiple paths to the goal were common- some zones even had multiple goals! There was an emphasis on exploring and a good amount of platforming which adds to the Sonic experience without changing it beyond recognition. The addition of power ups in the form of wisps opened new areas and game play styles without grinding Sonic to a halt.

If you want an example of everything wrong with Sonic’s game play and level design look no further than Sonic Unleashed’s mind numbing ‘Werehog’ sections. Gross.

Another staple of the classic Sonic level designs that  have disappeared in recent releases is the ‘zone gimmicks.’ Be it barrels to bounce on, vines to swing on, anti gravity, ghosts to hamper your progress or those weird spinning tops from Marble Garden Zone. A good level gimmick goes a long way.

There isn’t a whole lot that needs to be said here, for the most part SEGA seems to be on point with their Sonic game music. Sure, they might stumble from time to time with those lyrical main themes, most of which sound like someone is strangling a cat. ‘His World’ being quite possibly the lowest point in Sonic music history. My personal favourites are the Sonic Rush and Sonic the Hedgehog 2 sound tracks. I greatly appreciated the ability to choose from a variety of tracks in Sonic Generations and I would love that feature to return.

Every Sonic game should get a PC release, every god damn one. You only need to search ‘Sonic Mods’ on YouTube to see there is a large, talented and dedicated community of Sonic fan modders ready to fix up Sonic Team’s mess. They go as far as crating new levels, patch in all their favorite obscure characters that you didn’t ask for and all for free. There is even a mod where you can play the game as a penis, don’t believe me? Look at the video above. If that doesn’t convince you that a PC version of every Sonic game is necessary, I don’t know what will!

For me personally I am happy to know I am a blue speedy hedgehog running fast to stop an egg shaped man turning everything into robots. What more does a Sonic game need?

But I know for many Sonic fans a story is a crucial part of a Sonic game. So if we must have a story, let’s have something competent and well written we can all enjoy. Does a game starring a cartoony blue hedgehog need a convoluted final fantasy style plot with killer soldiers, kissing princesses and dark gods? I don’t think so.

Lets go back to basics, Dr Robotnik is a great bad guy! He wants to turn the entire world into robots and create his ‘Eggman Empire’. Sonic is the only dude cool enough to stop him! That should be the basis for every game. Each new story should simply revolve around Eggman hatching a new and ridiculous plot to achieve his goal.

The writing should be clever and humourous, self deprecating at times. I think the best bit of writing in any Sonic game to date was the Sonic Colours theme park style announcements from Eggman. They were funny, well written and really added too the madness of his character. More of that please! 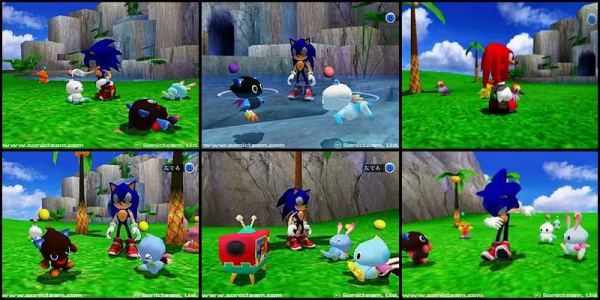 By no means is the Chao Garden a vital part of the Sonic series. But I know a ton of people loved them and I admit I spent quite a bit of time raising my Chao. It adds a lot of replay value to the game and I can’t see anyone complaining about this optional addition.

Stuff that can take a hike 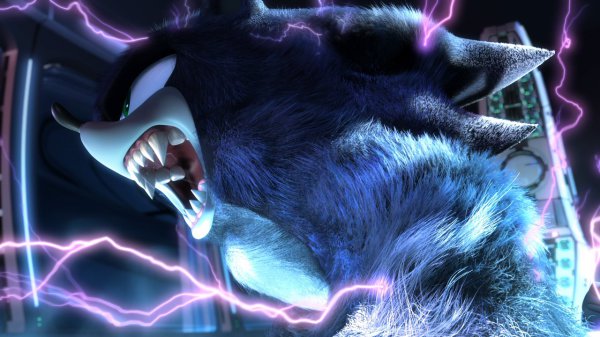 13 responses to “Opinion: What Modern Sonic can learn from Classic Sonic”