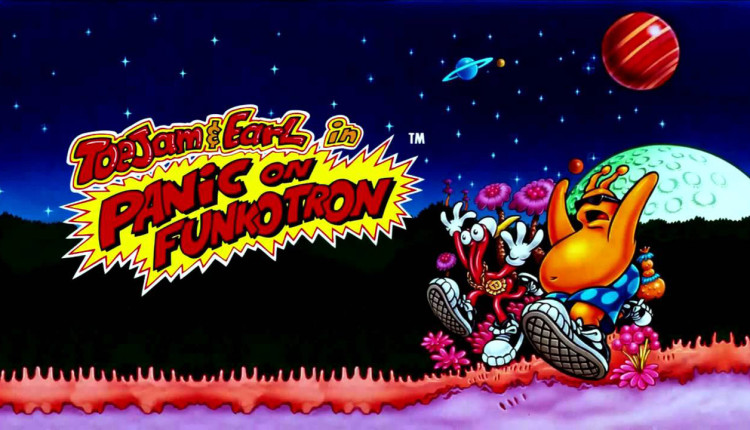 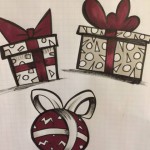 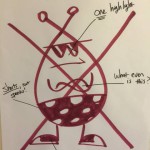 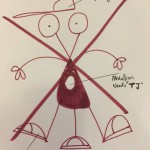 Toejam and Earl: Back in the Groove Kickstarter fully funded and some funky stretch goals met

One response to “New Toejam and Earl game in the works”