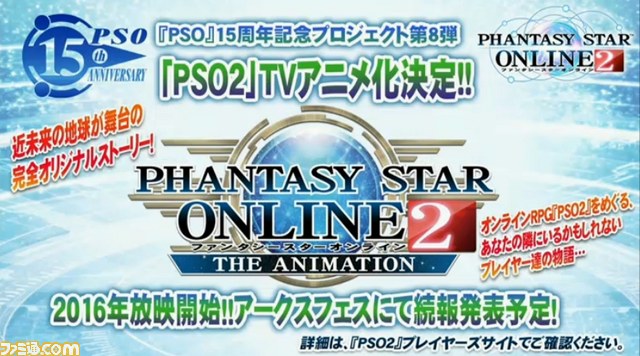 During the event SEGA also revealed that Phantasy Star Online 2 has had over 3.5 million registered users. Sadly the only thing we know is that it will be coming out sometime in 2016. Now if we can get a release of the game over here in America and Europe, that’d be great!