Check out the fully rendered frame of each tech demo vs their wireframes: 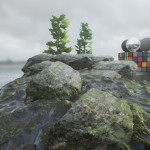 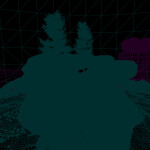 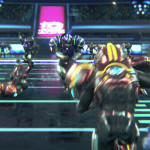 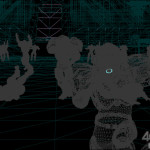 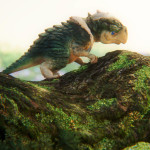 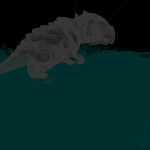 Below we see the work that went into the dragon’s eye. Using shaders from UE4:

Below is the ‘Material Editor’ design screen, pretty neat:

Marza Animation Planet working with Hollywood writer for next feature