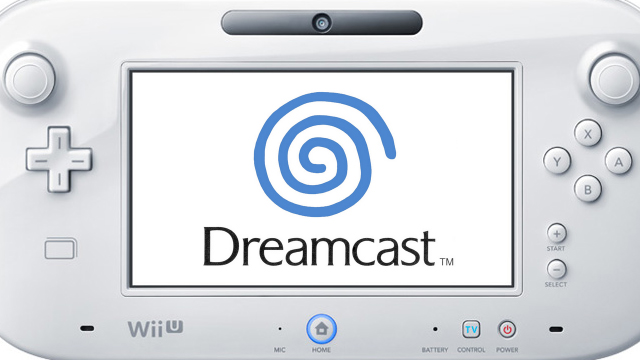 While the Dreamcast did reach a higher number of sold units at a faster rate, it was also heavily discounted from its original MSRP launch price compared to Wii U, which has had a minor $50 re-configure bundle price drop. I remember after the Dreamcast got discontinued how you could get a bundle with a few games for around $50 dollars, as stores where trying to get rid of them.

6 responses to “Wii U hardware sales officially surpass the Dreamcast”