What is Puyo Puyo Chronicle? 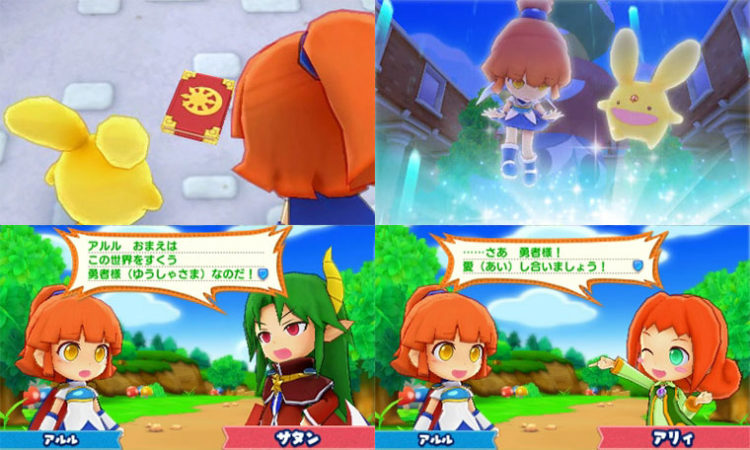 Arle and Carbuncle were playing together in Primp Town when suddenly, a mysterious picture book appears.

She thought what appeared before her was one of Satan’s tricks, but Satan was acting strange and disappeared off somewhere…

There, they meet a mysterious girl named Allie, who for some reason refers to Arle as a hero. Set off on a grand adventure in order to return Arle and Carbuncle back to their original world! 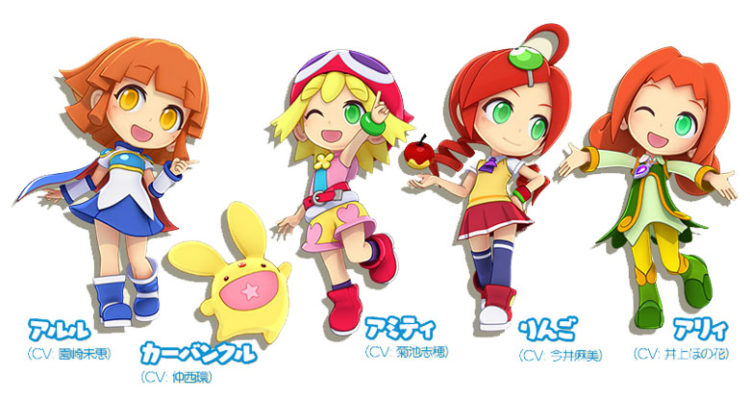 From left to right:

In RPG Mode, there is of course a large volume of main quests, but there are also various sub-quests, too. 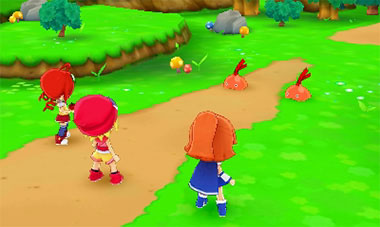 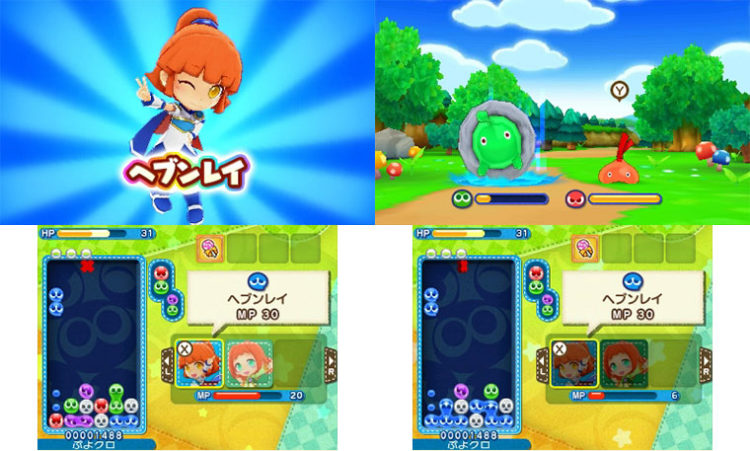 Boss Battle with Everyone

A new mode called “Boss Battle with Everyone” allows up to four local players to cooperatively take on a boss battle. You can obtain rare items by defeating these formidable foes, so be sure to try it out.

Puyo Puyo Chronicle offers 17 popular game rules, including the new “Skill Battle” rule and others like “Puyo Puyo Tsu” and “Puyo Puyo Fever,” as well the four-player “Everybody Puyo Puyo.” You can battle with players online via the “Internet Battle” rule. 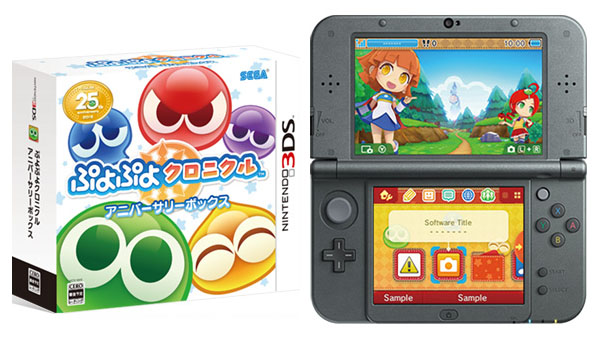 A 9,490 yen Anniversary Box edition will include: