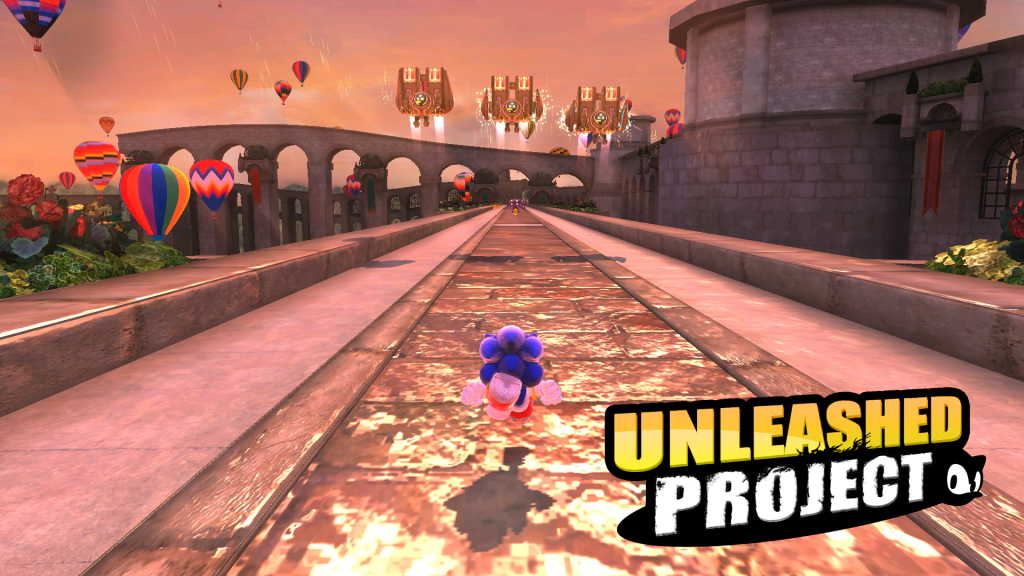 Bad news for people looking forward to the Sonic Generations Unleashed Project 2.0 mod, as it has been announced that the project has been cancelled. The project’s former head, S0LV0, has announced that she is stepping down from her position and canning the project as a result. According to her via a TwitLong post, it was due to a lack of passion on her end causing a lot of stress, and being unable to pass the workload onto someone else.

So, here it is. I can’t begin to express how sorry I am about this, but I’m cancelling Unleashed Project 2.0. For a long time I was really passionate about it, and I felt I had something special to share with people by working on it, but that passion is gone. I know of no one I could pass the workload onto, nor do I plan to release my “completed” work as none of it is fully polished. I’m sincerely sorry to those who were looking forward to it, but I hope you’ll understand by this far into my post that it was extremely unhealthy for me.

The project itself was designed to replicate Sonic Unleashed levels, including bonus and DLC stages, using the PC version of Sonic Generations as a base. Though intended to replicate levels, some designs were changed as a form of compromise due to technical limitations. Ultimately the project was ambitious, with over 30 levels planned for the Unleashed Project, with the ultimate goal to expand Sonic Generations with a DLC-esque experience and a way to re-introduce Sonic Unleashed levels.

As for any hope of Unleashed Project being revived in the future, it may be a possibility. Former head DarioFF may return as the head of the project, expressing interest in reviving the project. Whether or not it will happen remains to be seen.