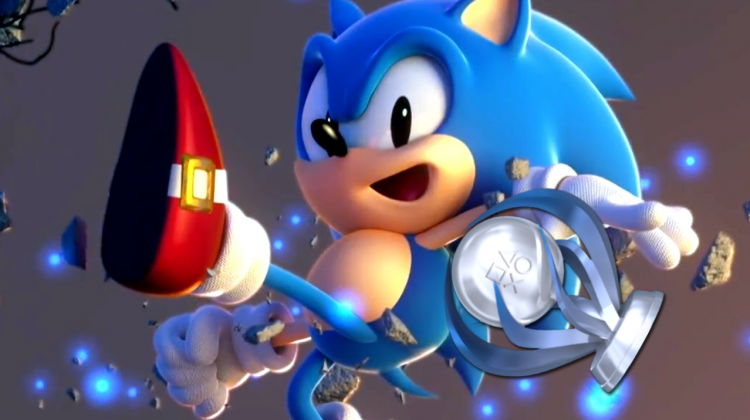 It seems that Sonic Force‘s PSN trophies have now leaked via PSN Profiles, a website dedicated to listing PSN trophies for easy tracking. According to the website Sonic Forces will have 46 trophies in total including: 32 bronze, 10 silver, 3 gold, and of course 1 platinum. The trophies hint at the game having more in-game content, including ‘secret stages’ and ‘EX stages’. It seems that the game will also have a lot of things to collect in-game from red rings, number rings, silver moon rings, wispons, parts, and a lot more. Seeing what the trophies are made up of, I’m pretty sure this listing is legit. But since its not 100% confirmed by SEGA, believe at your own risk.

Another interesting thing on Sonic Forces is some of the ‘daily missions’ and ‘SOS missions’ that have been revealed via the trophies. I assume the daily missions will have some sort of online functionality where you get different rewards for completing missions given by the game? It seems that the big three trophies to collect are the gold ones and those are collecting all wispons, beating all challenge missions and collecting all the silver moon rings. You can check out the Sonic Forces PSN trophies over here for yourself. Are you planning on getting a platinum in Sonic Forces?