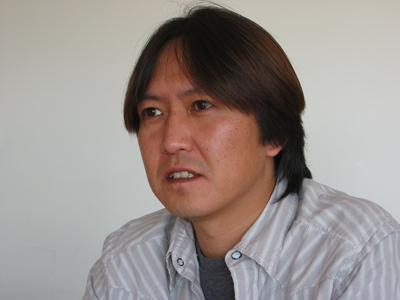 Takashi Iizuka has hinted that there will be something special coming in 2011, for Sonic’s 20th Anniversary.

“We’ve already announced Sonic Free Riders for Kinect, but if you look at 2011 that’s the 20th Anniversary of Sonic, so you might just be seeing something special for that.” – Takashi Iizuka

Maybe the 20th anniversary thing could be that Sonic collection that was leaked with the Sony meeting, ever Sonic game in a box set?