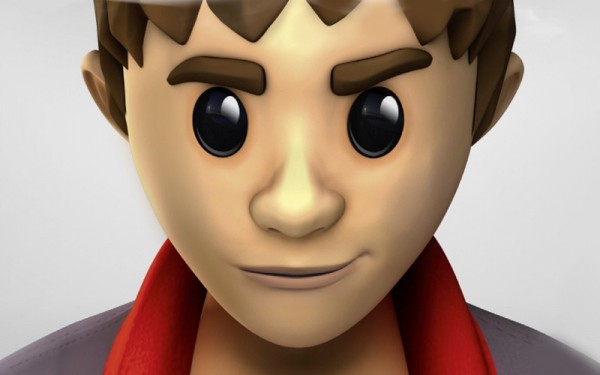 Did you know that Crush3D was supposed to drop yesterday? Usually SEGA ships games on the day of release and they don’t get to retailers till the day after. Usually today, but reports are flooding in that the game might have been delayed. Again, SEGA is basically sending this game out to get murdered since they haven’t really posted news about it at all. Great job on this one SEGA, could have at least taken 20 seconds out and posted something on twitter.

Not only that, Gamestop has the game listed for the budget price of $19.99, not the regular $39.99. If SEGA can promote it on their social services at least that it’s a budget title game, it might get some people to go out and buy it. But a success? We’ll see.