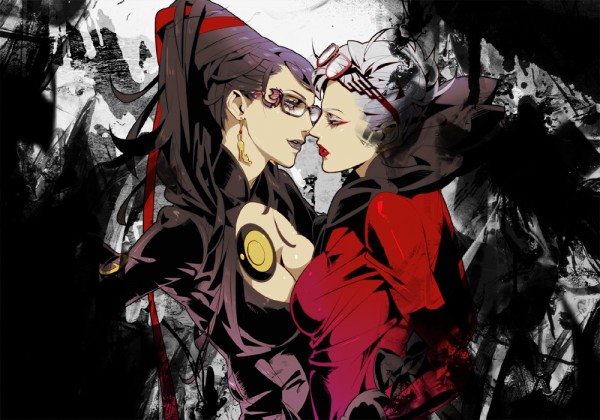 Here is another rumor out of the blue. We don’t even know for sure if there will be a Bayonetta 2, but infamous Hip Hop Gamer has already pronounced it will have a co-op mode called “Twin Sisters”. This rumor will most likely turn out to be false.

Not only has HHG ran a ton of rumors, most of them have turned out to be false. Some have come true, but if you throw enough darts, you’re bound to hit something. Last big SEGA rumor of his  said that SEGA would announce a new Shinobi game running on the Bayonetta engine. Not only that, the game was going to be announced in 2010. With TGS already behind us, we can basically dismiss this.