If you’ve missed our live stream shows, you’ll be happy to know that we archive (most) of our videos including our first look at Sonic & All-Stars Racing Transformed running on iOS as led by Guess Who. We’ve also got first looks of Sonic Dash and Crazy Taxi running on Android that showcase game features and commentary from the staff at Sonic Retro.

Be sure to follow our Vidya Retro on Twitch and YouTube for more first looks and other gameplay videos. 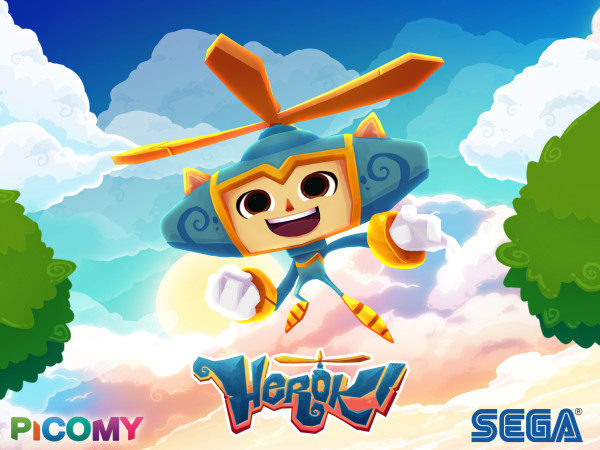 END_OF_DOCUMENT_TOKEN_TO_BE_REPLACED

The video is very self explanatory, the game is simply about drawing a line that splits the screen directly in half… but there are obstacles in the way!

Still don’t know if Sega is involved with this one but I think they were quite silly to give up Ivy the Kiwi… I think this is a pretty neat idea. Nothing mind blowing but a good distraction.

“Draw a line with your finger to split the area in half. It is a very simple game. If you play this, you will find out just how amazing your powers of concentration and sense of balance are.”

The game is for the iPhone, iPod touch and iPad.