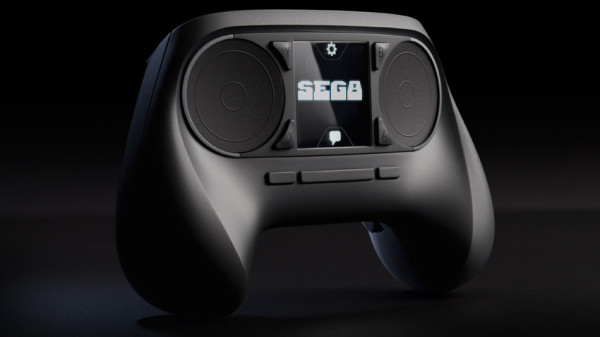 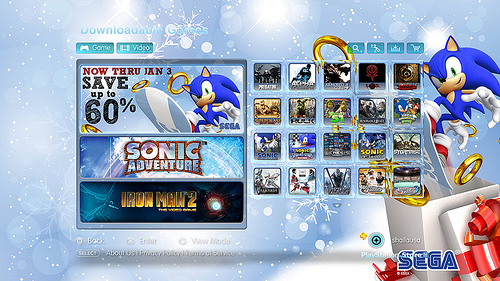 “A few years ago the digital team was bolted on to the side of other departments, with a couple of people at most working on the project. Now we have a specific ESD team of six looking after PC titles. Digital enables you to reach out to new territories.” – James Schall, Digital Distribution Manager

Not an expert, but since SEGA doesn’t have too many PC titles I think 6 people handling the job is pretty ample. Maybe I’m wrong? I think digital teams over at SEGA will just get bigger as the market grows on consoles, but after the PSN thing happened, will you rely on a network?